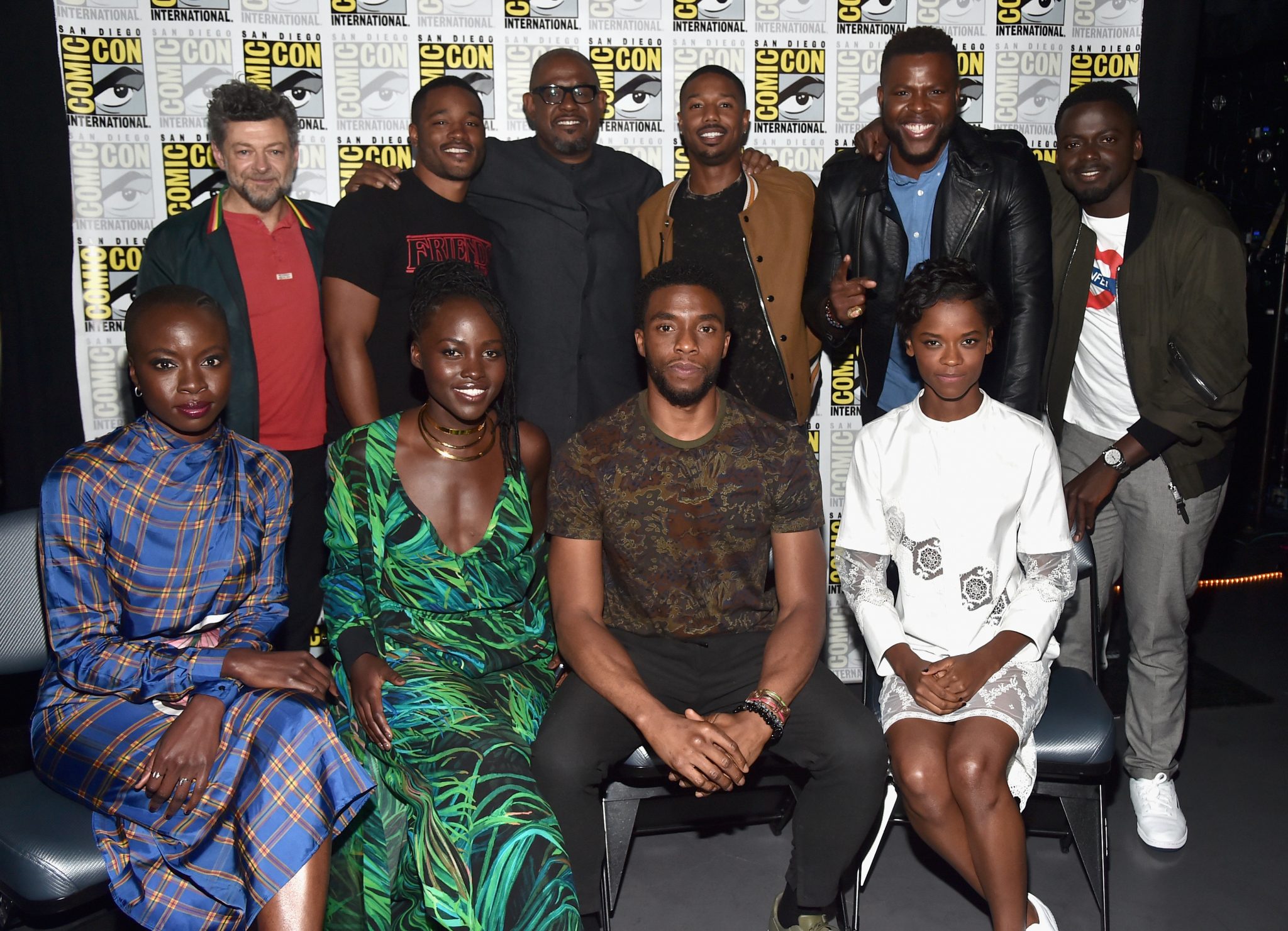 At Comic Con this past weekend in San Diego, the cast of Black Panther made an appearance and chatted with the audience about their roles, the movie and so much more! The cast really showed up and showed out for Marvel Studios and so many people that are fans can not wait to see this film! Actors Andy Serkis, Director Ryan Coogler, Forest Whitaker, Michael B. Jordan, Winston Duke, Daniel Kaluuya, Danai Gurira, Lupita Nyong’o, Chadwick Boseman and Letitia Wright all looked in good sprits during the panel discussion. They also showed a surprise super-teaser introduced by the Director Ryan. Check out more images inside… 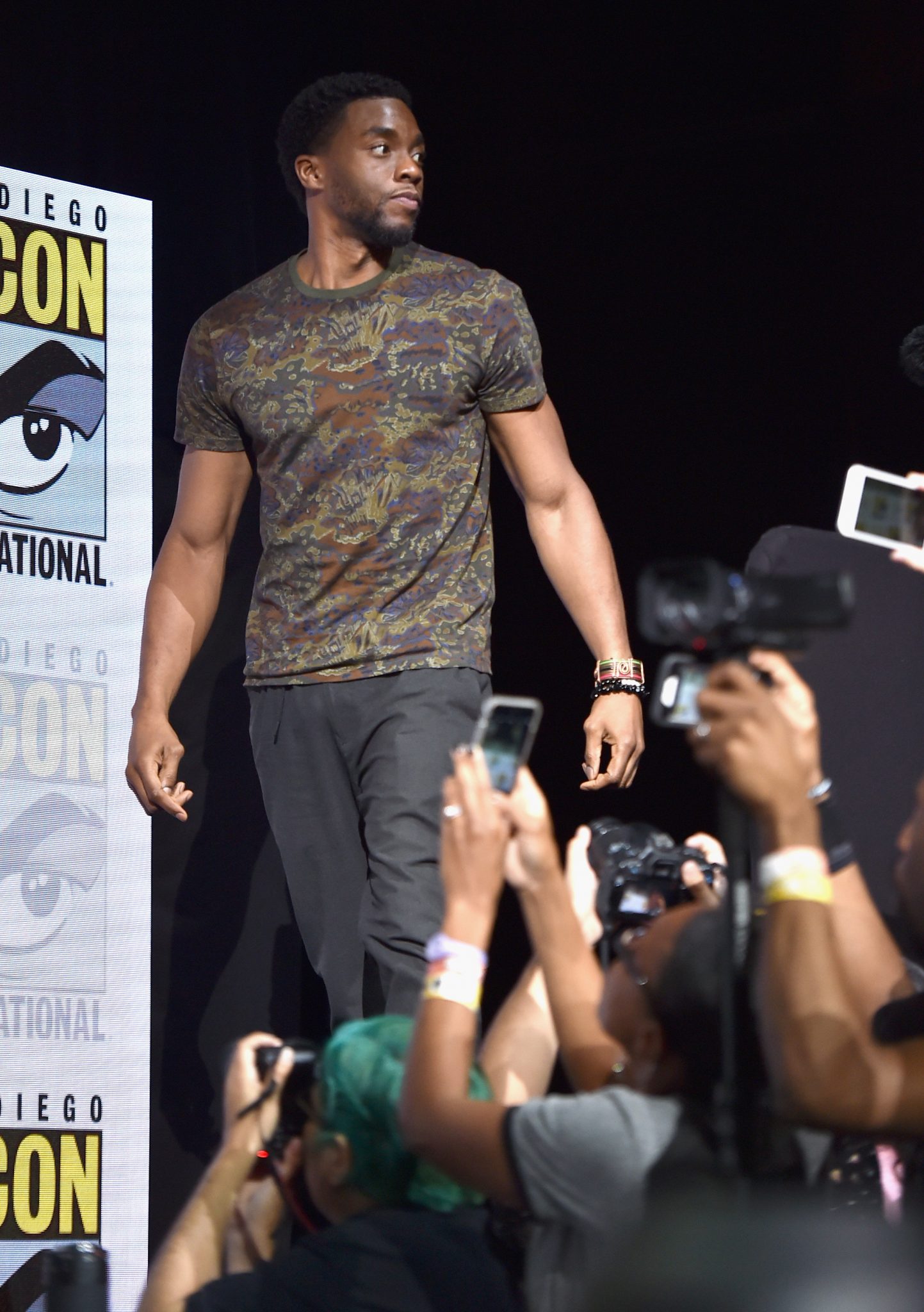 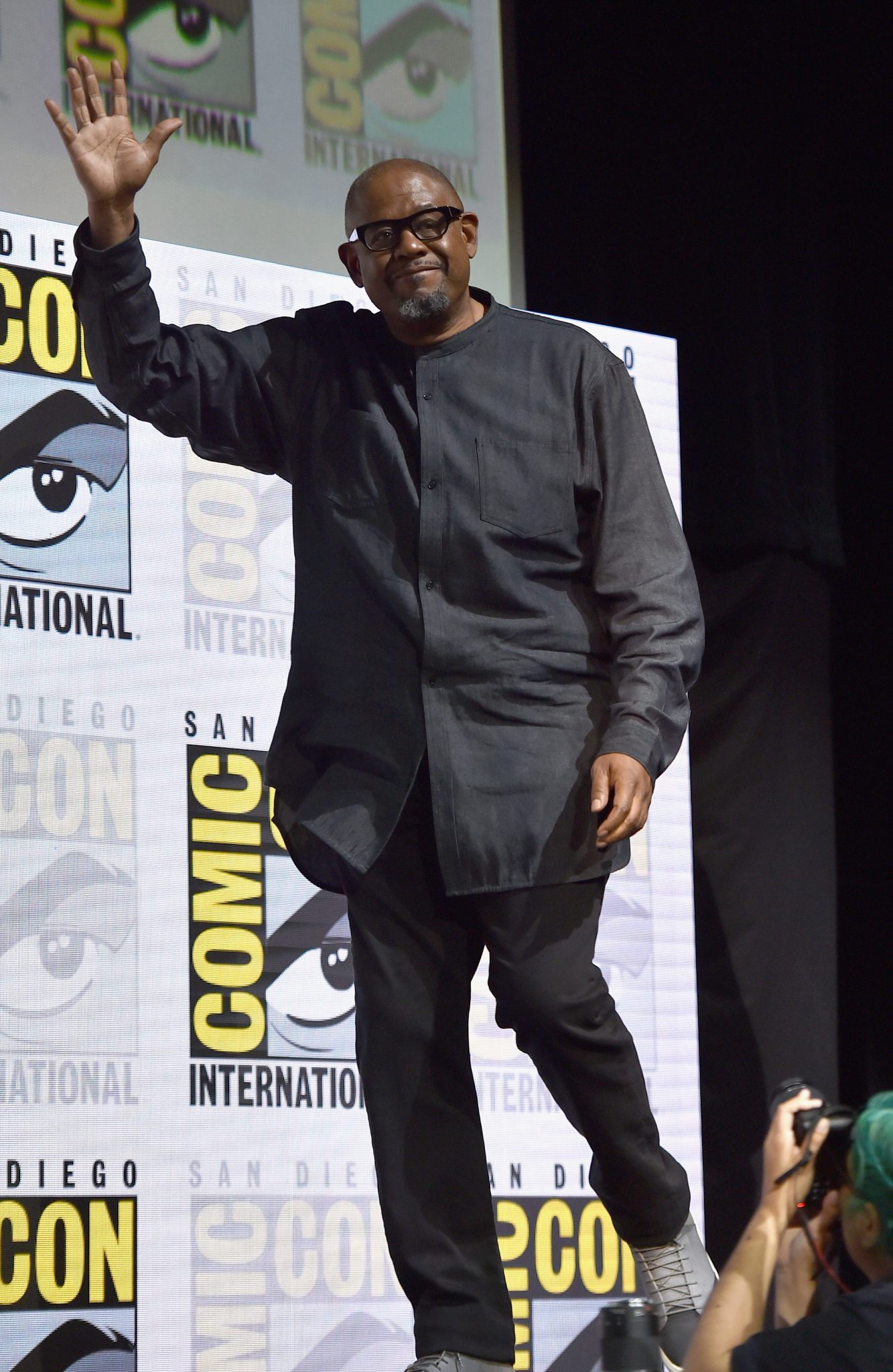 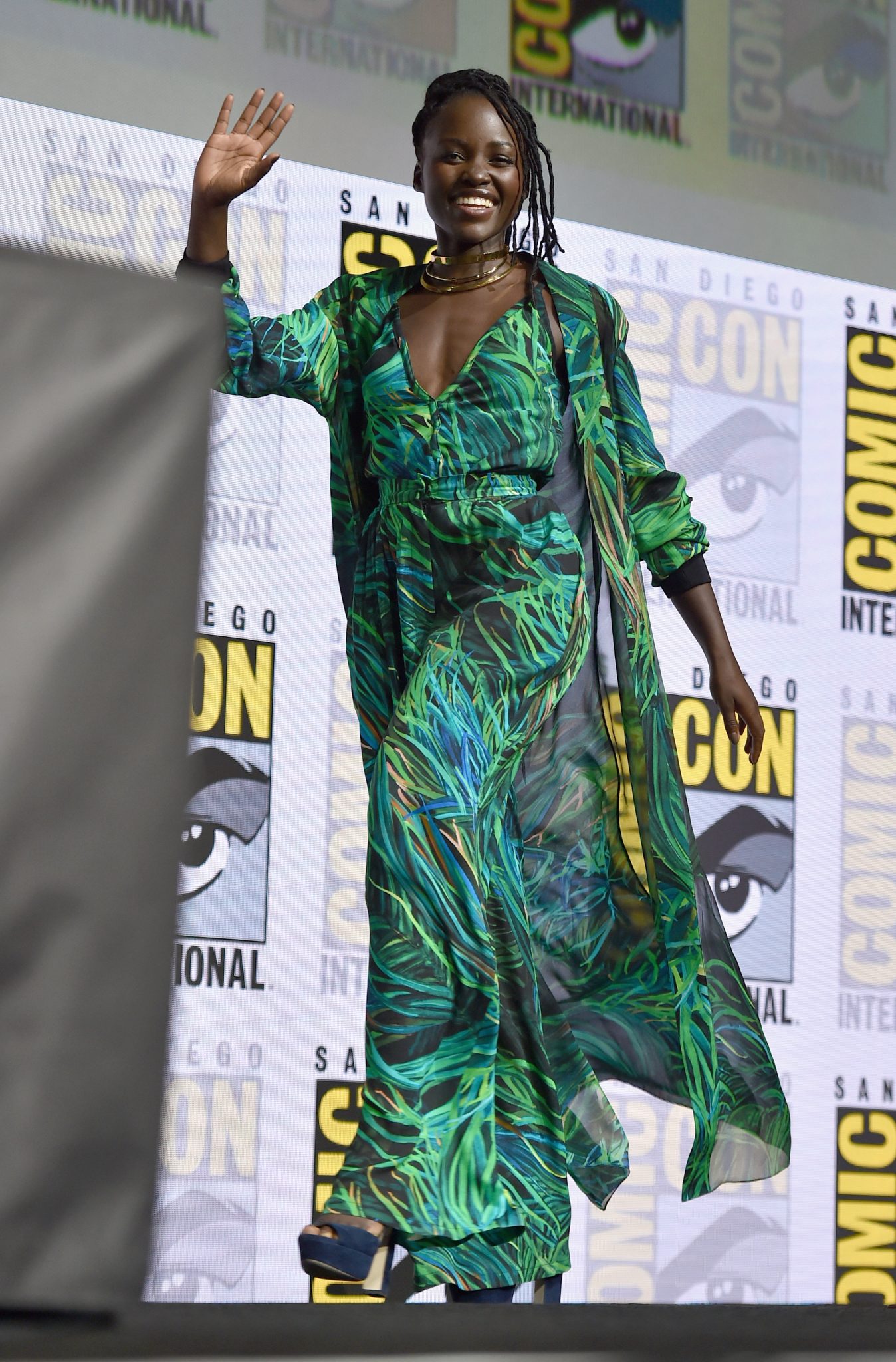 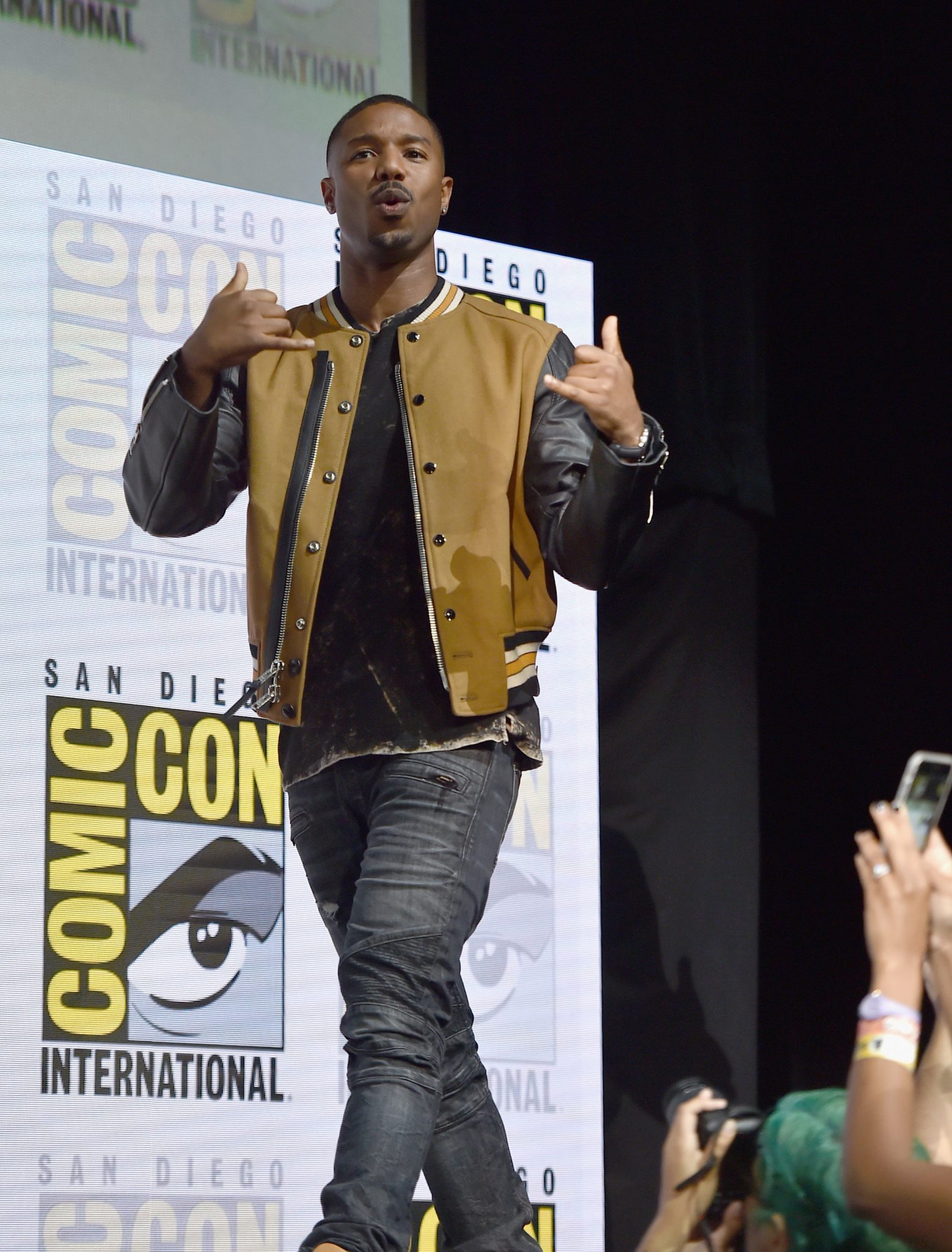 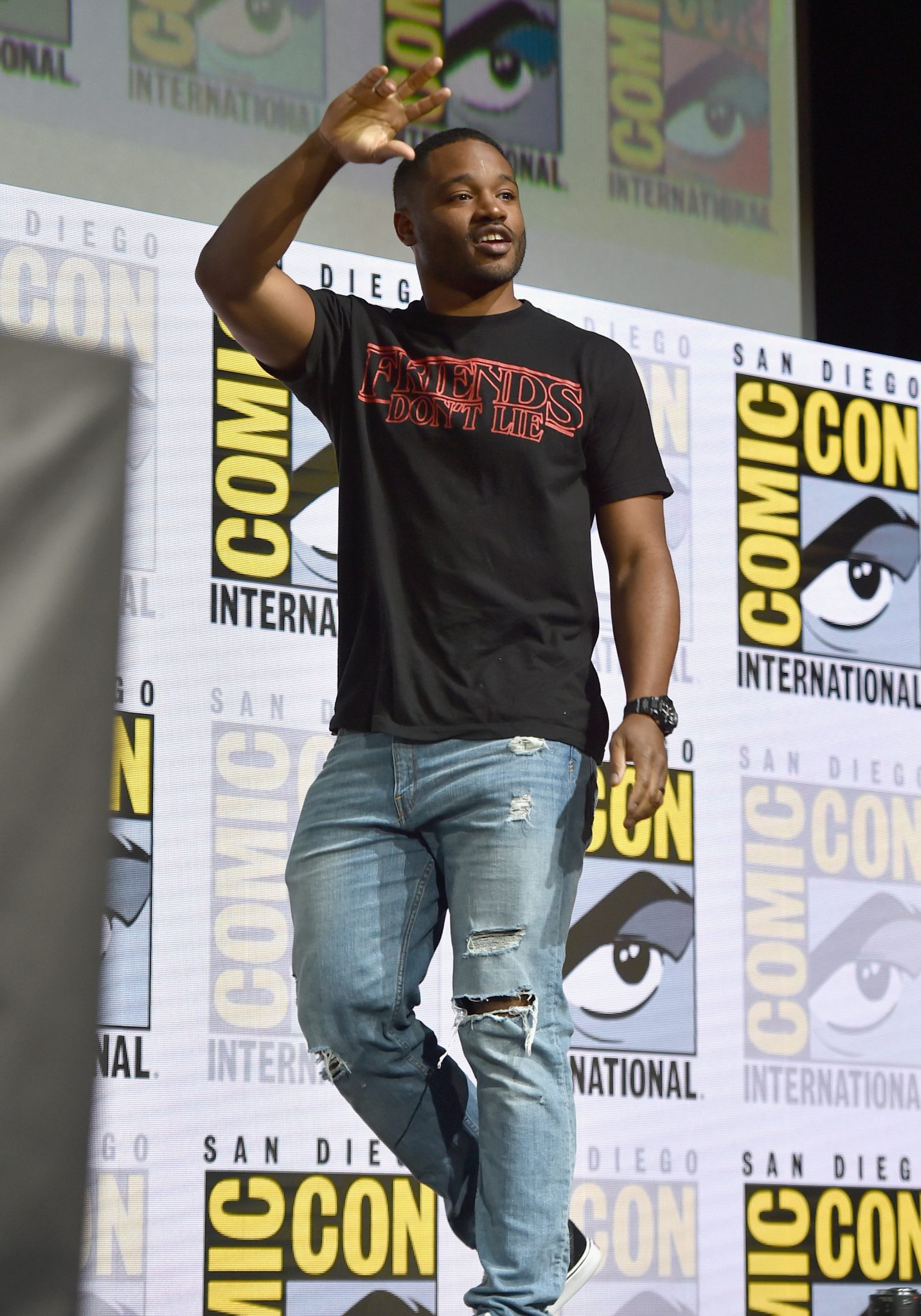 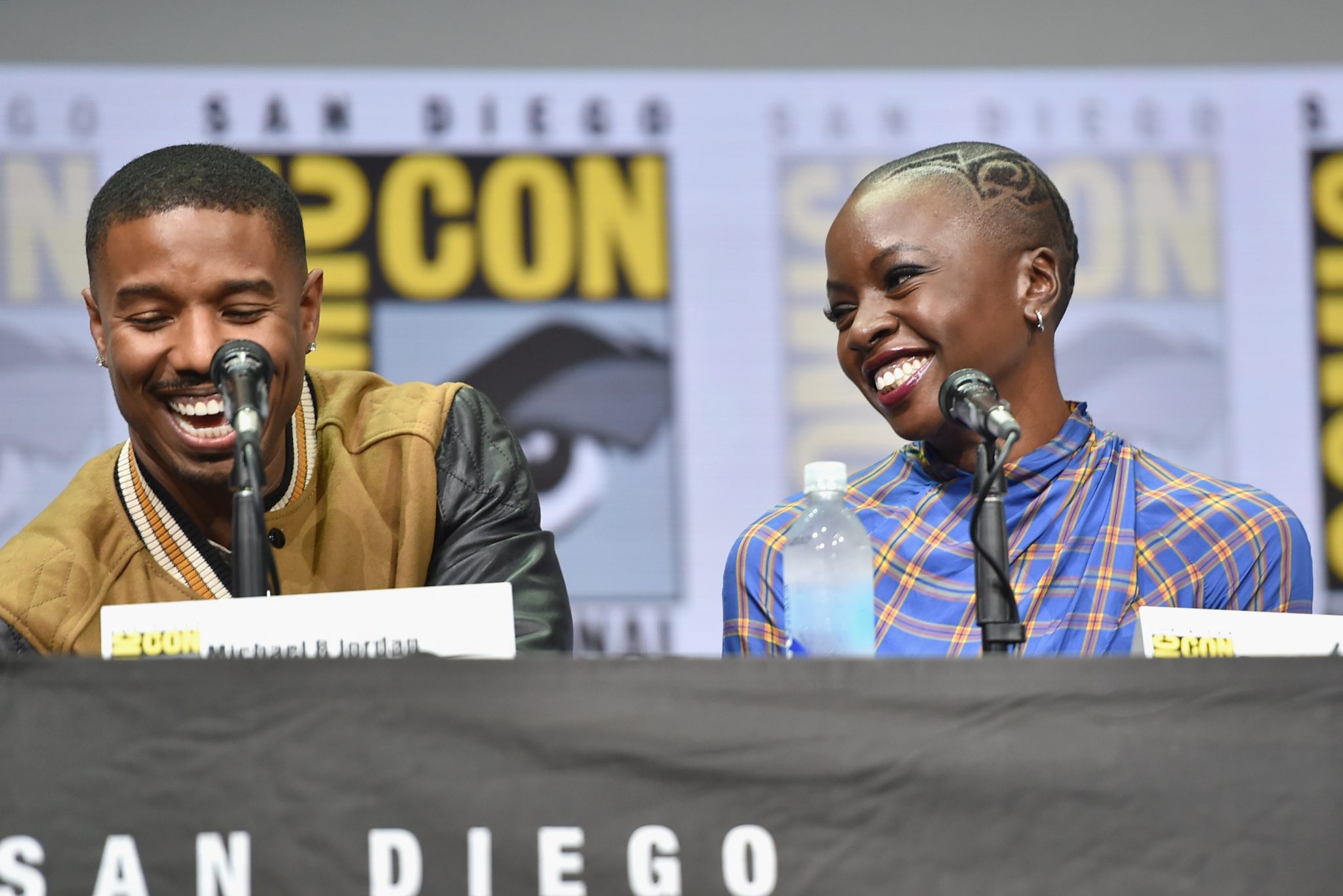 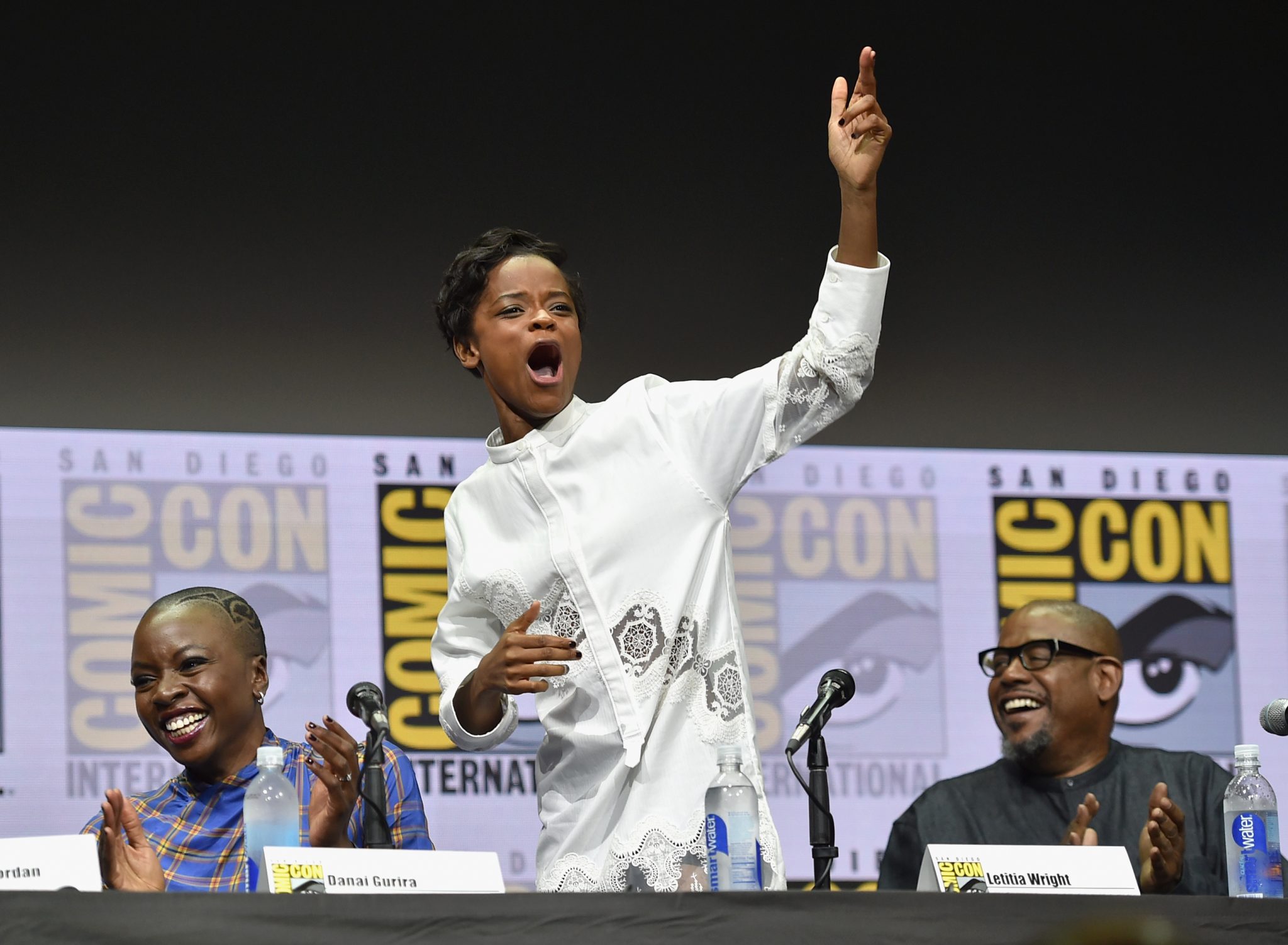 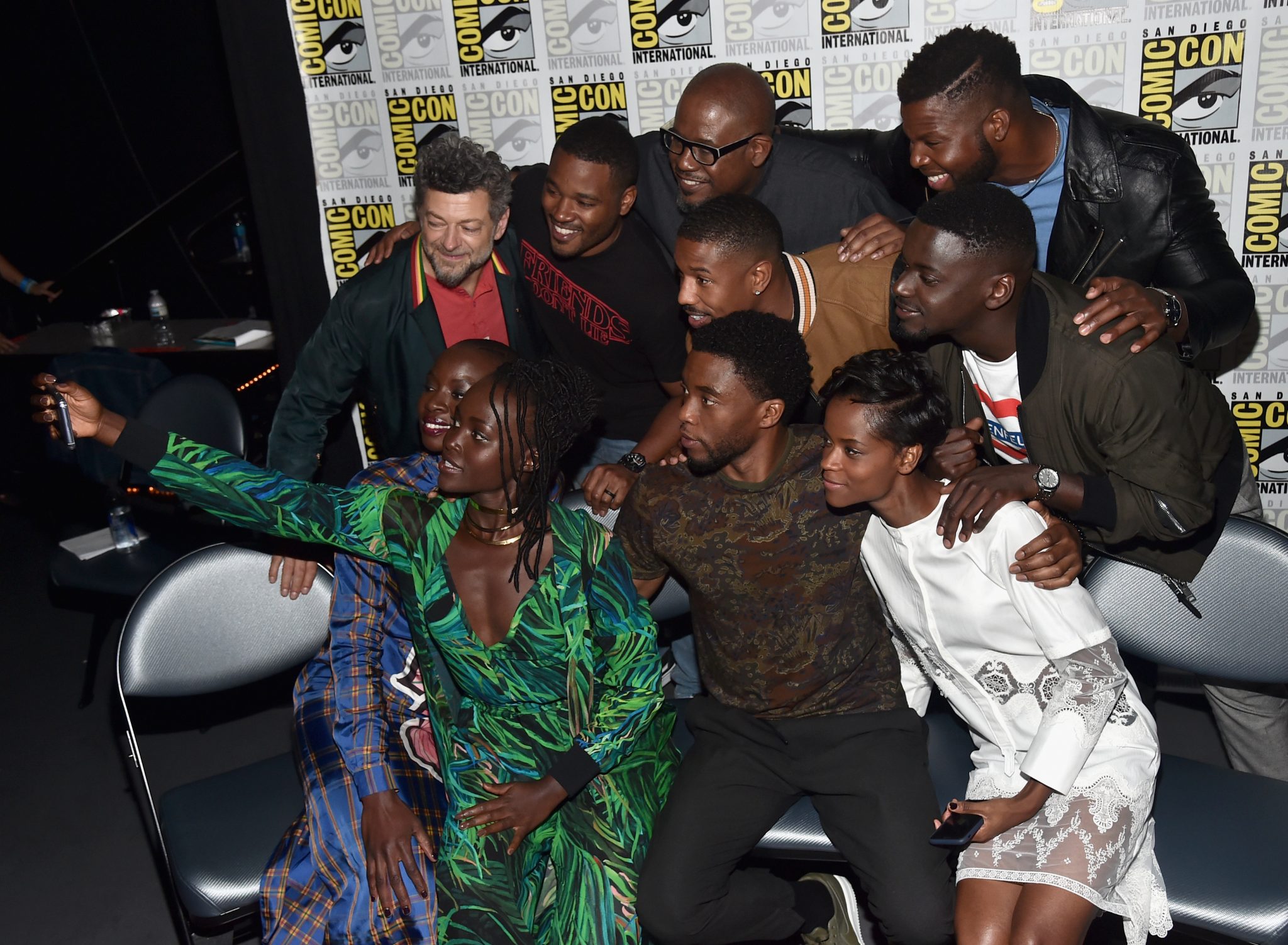 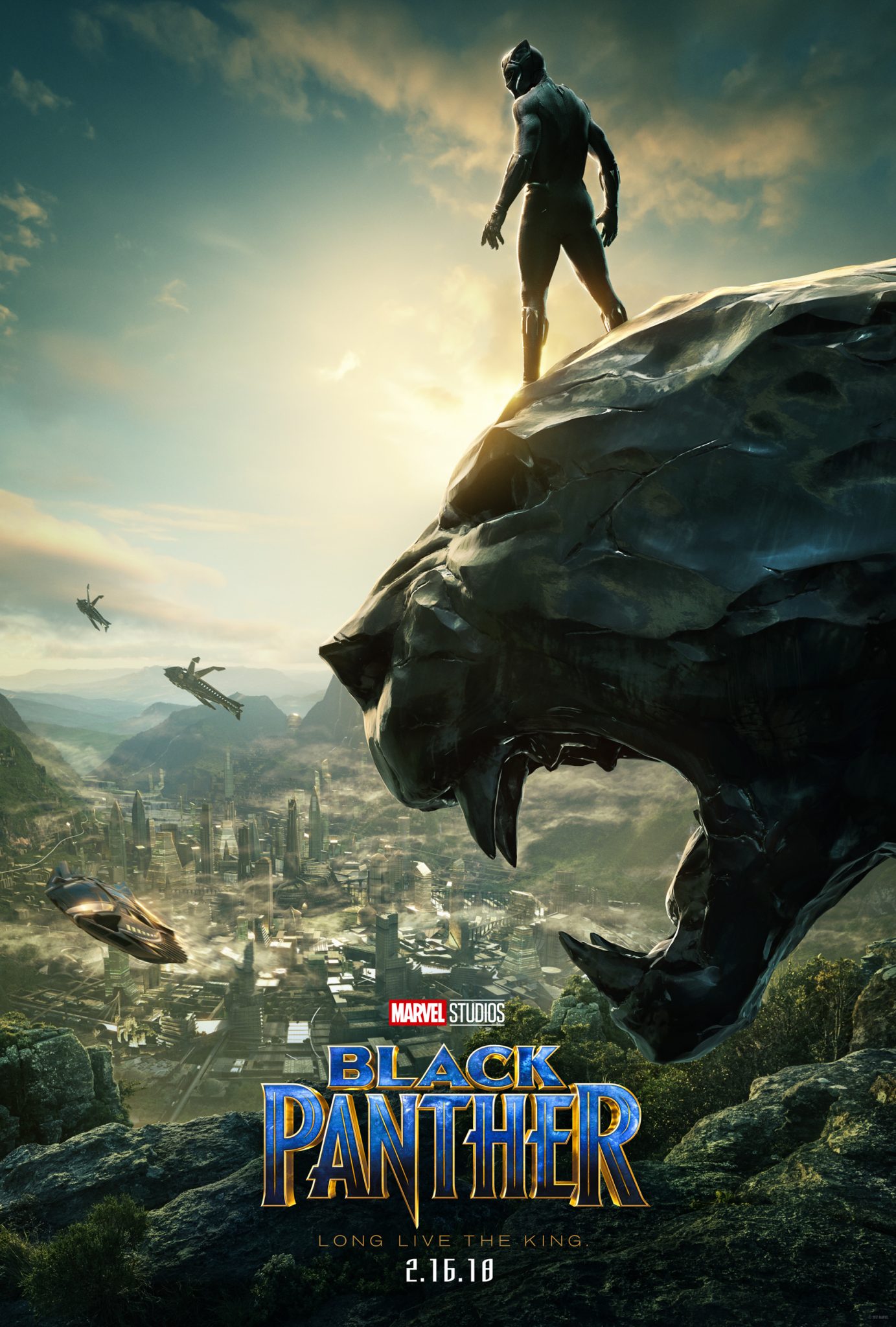