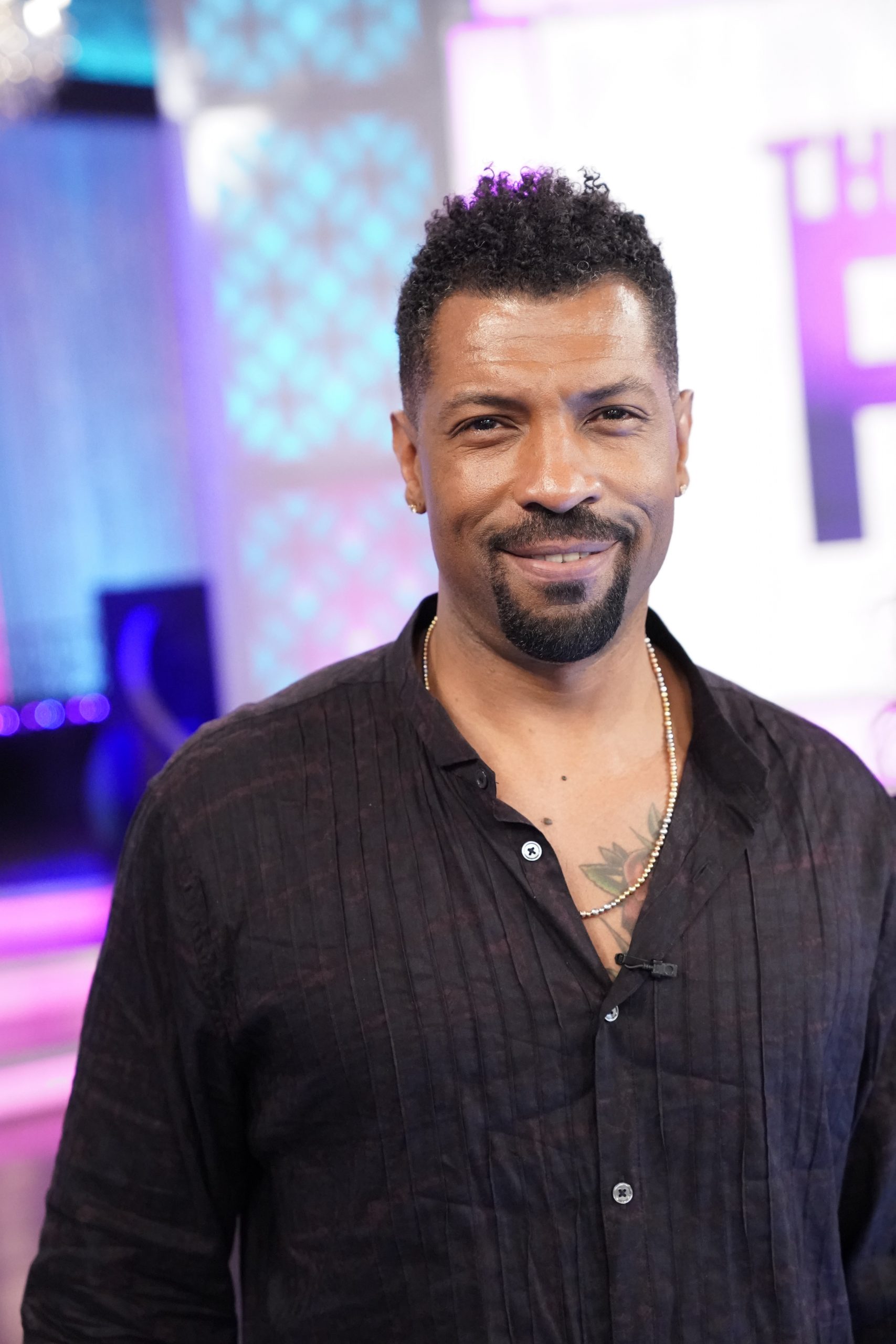 On Wednesday, Feb. 26, The Real welcomes actor and comedian Deon Cole, who addresses the surprising backlash he received for wearing bell bottoms to the 51stNAACP Image Awards Saturday night. Deon responds to the derogatory, homophobic comments directed at him by saying he wants to speak up for others to bring attention to bullying and the hate black people have amongst themselves.

After videos of racial incidents against Asian people go viral, co-host Adrienne Houghton describes how she used to feel ashamed when her parents were mocked, but reveals that co-host Amanda Seales is helping her to feel more comfortable speaking out now. Amanda is tired of people who are more interested in capturing incidents on their phone rather than helping to change things for the better.

And musical artist Bow Wow is in the house to discuss the upcoming Millennium Tour. He talks about how he would love his daughter to follow in his footsteps, and how he’s become proficient in doing her hair (although his repertoire is limited!). 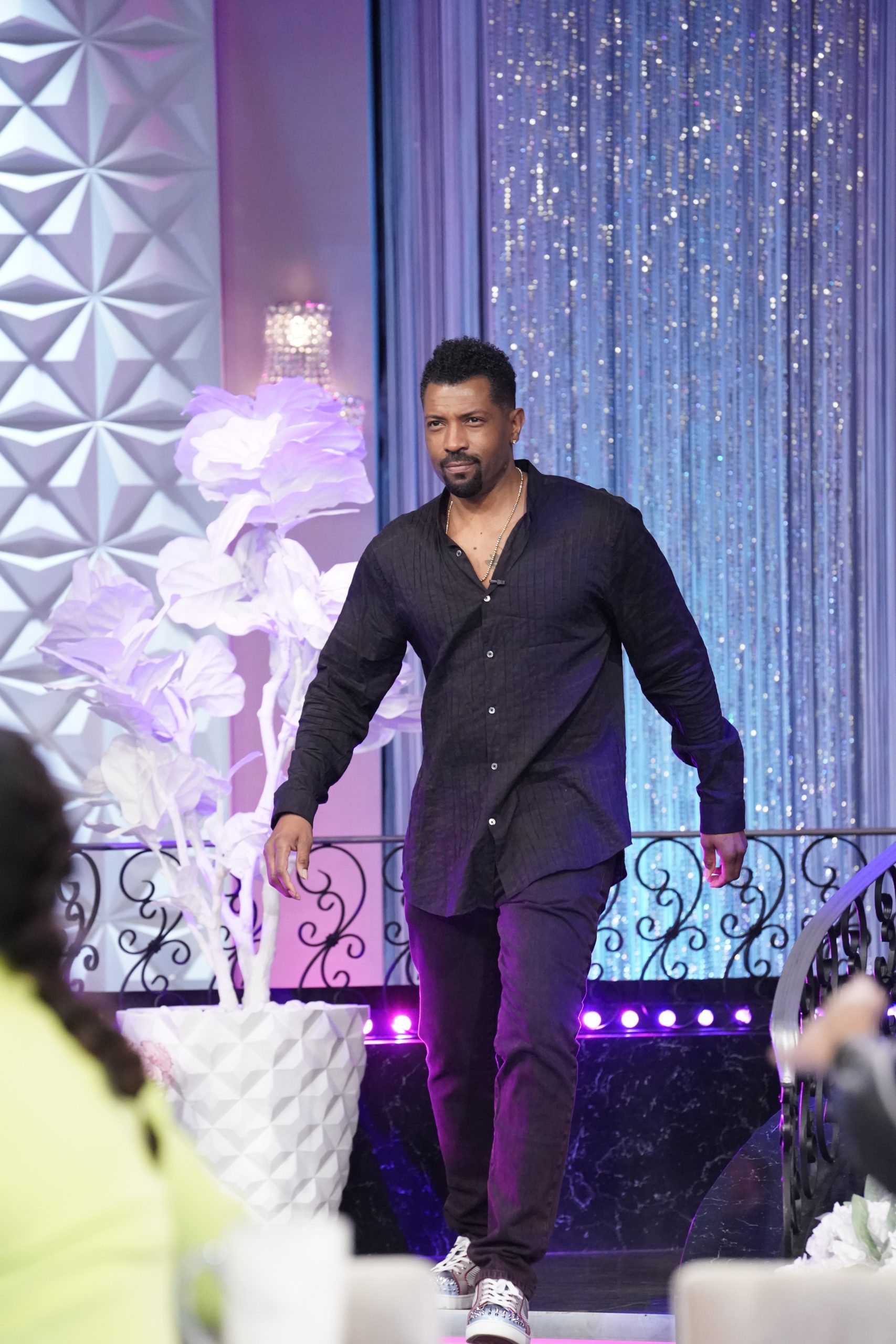 Deon Cole: This is why I’m here… the hate is something that is mindboggling to me right now. And it’s going on like everywhere with everybody and I don’t understand it. And I keep getting friends going, “Oh, forgot that, just get your money,” and all of that, and I’m like, they’re like, “Don’t worry about that,” and I’m like, No, I gotta worry about this when it comes to a point where that 20-year-old kid who can’t come out of the closet, whose stuck because of these hate, because people hate him, and they don’t even have a reason why. I was talking to Don Lemon, Don Lemon like, “I gotta cut my comments off.” This is Don Lemon on CNN. He has to cut his comments off because this is just a way of life for him, to just brush it under the rug. I’m not even gay and I’m getting gay slander. I’m like why am I…

Loni Love: Over some pants.

Adrienne Houghton: I think that’s what makes it more… moving, and I think that’s why it’s getting so much more attention also, is because, I actually just want to applaud you, for speaking up and speaking out about it.

Adrienne: Because you could sweep it under the rug and be like, “Damn, if I don’t say nothing, hopefully they’ll forget my bell bottoms,” but it’s bigger than you and I think that’s amazing.

Amanda: They’re going for your jugular.

Deon: Over, over, over a suit! When you’re doing that, when you’re going, “We going, we going, we not supporting you, you not funny no more, we going, we going whoop you when we see you,” when they get down to that, that’s when it’s like ok, and it’s my own kind too! It’s like, ok, when they get there, that’s when it’s like, all right, I can either go, “You know, I’ll see you when I see you,” or I can be like, “Man, there’s some other people that are feeling the same way out here,” and I could just make this, bring attention to this and be like, “Yo, why do you have to hate like that?” 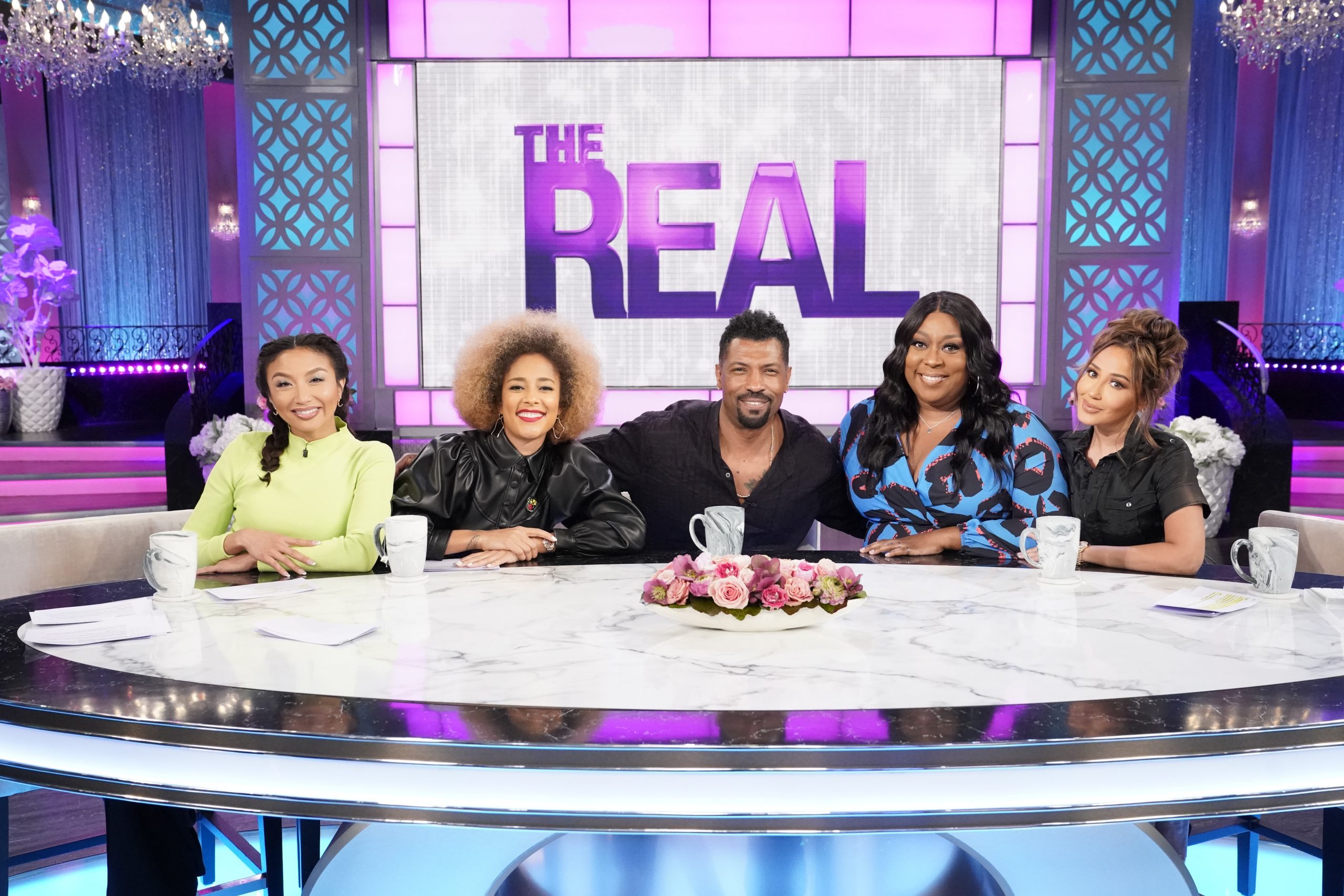