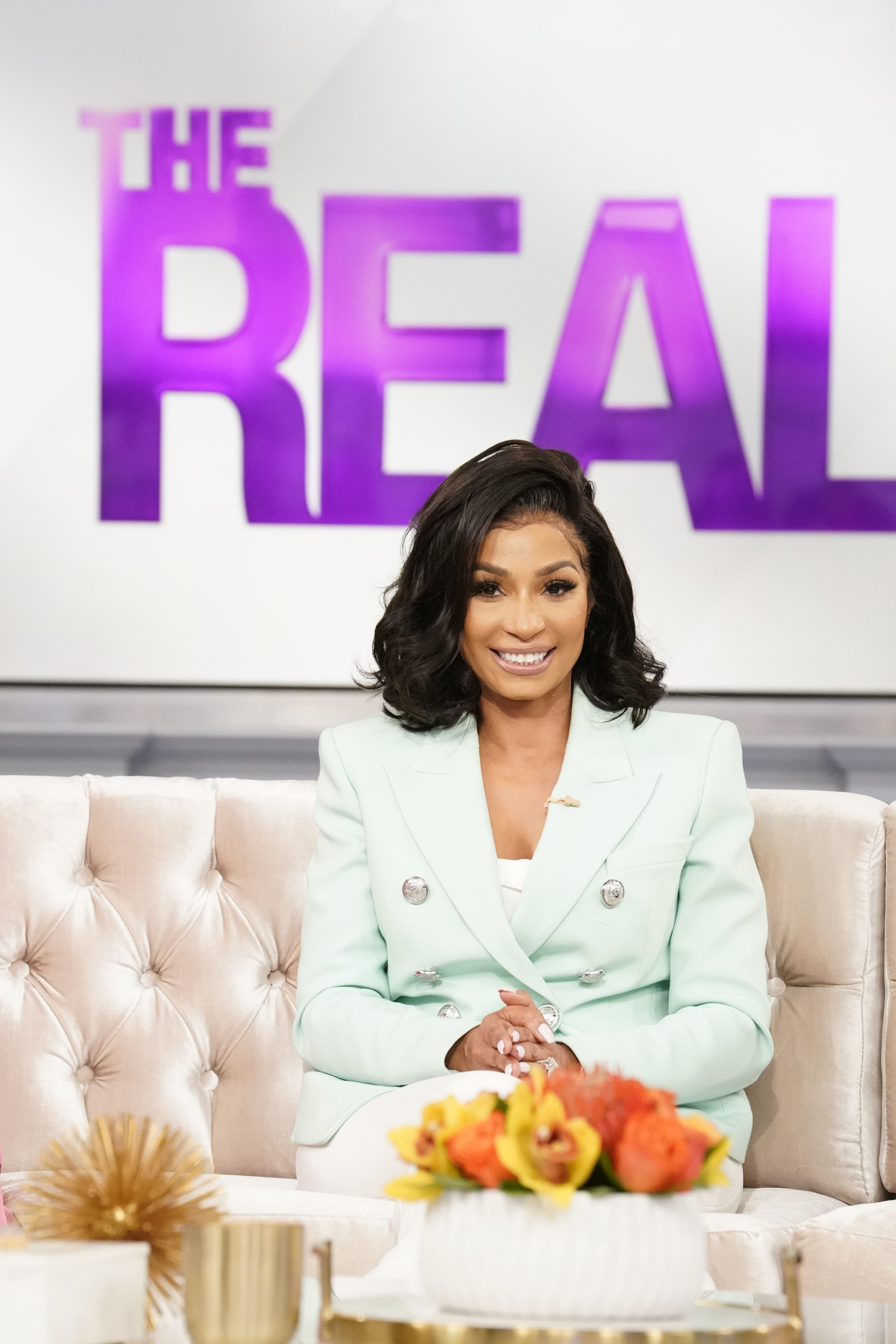 On Monday, May 20th, the hosts of The Real discuss whether it is a good idea to ban peanuts from sporting events due to the rampant rise of allergies in children.  And, if given the opportunity, which of the ladies would have a relationship with themselves? The hosts give an account of what makes each of them girlfriend material or not.

Then co-host Jeannie Mai admits for the first time that, not only did she spend time in jail once, but TWICE! Her co-hosts interrogate her about the harrowing experience.

Later, Karlie Redd stops by to talk about her reality show Love & Hip-Hop Atlanta, becoming a certified sexologist, and addresses the rumor about her true age. 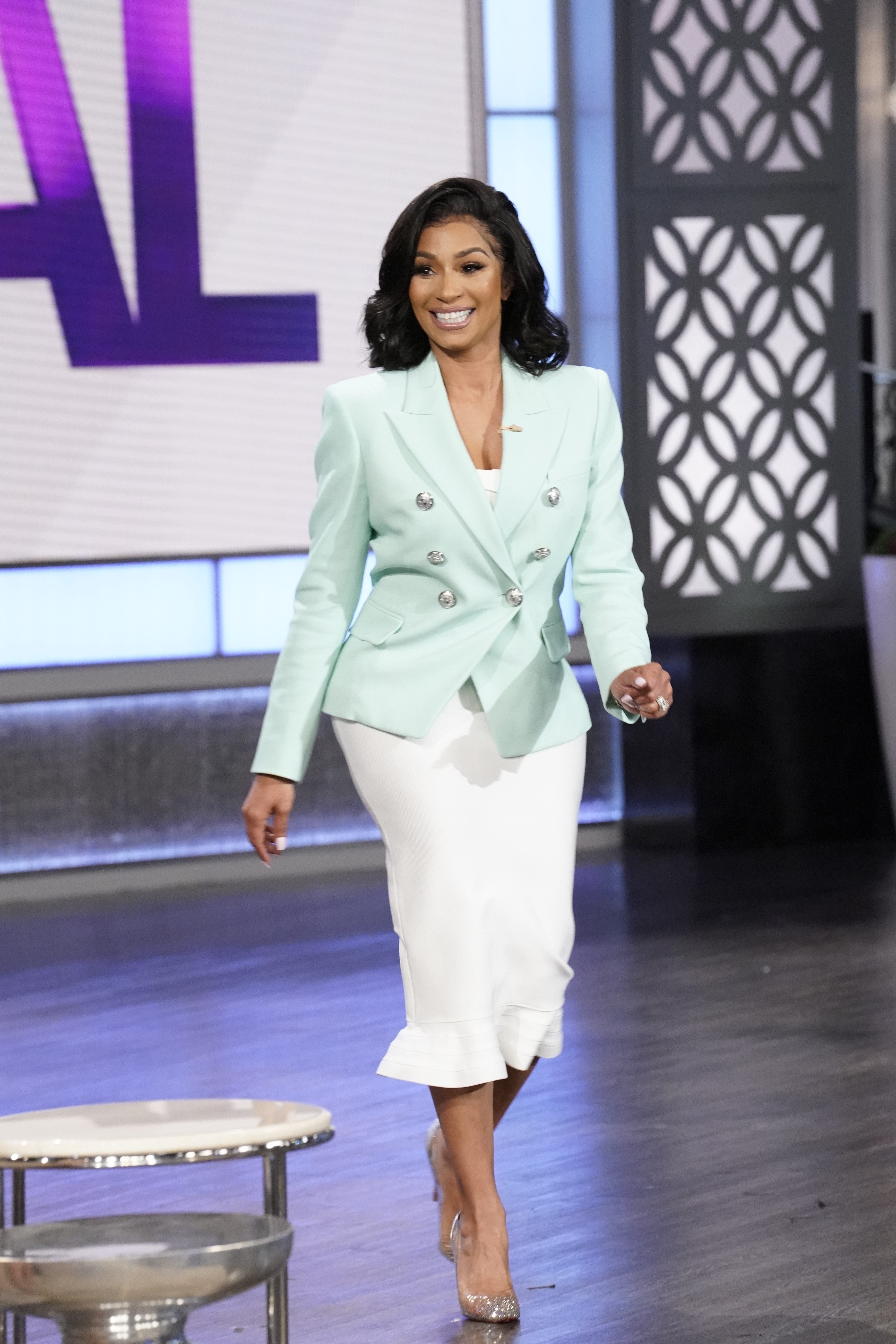 Jeannie Mai: I’ve been to jail and I’ve moved and I would definitely rather put on that orange jumpsuit.

Loni Love: Were you in for a week?

Adrienne Houghton: For a week? It’s just a week.

Jeannie: I was in for two.

Tamera Mowry-Housley: Wait. How long were you in?

Jeannie: No. It was two months. Two months.

Tamera: How long were you in jail for?

Jeannie: It’s a long story. It’s not for this episode. Trust me…

Tamera: How come I didn’t know this?

Jeannie: We’re trying to keep this thing a good family-friendly program, you guys.

Loni: You think we’re gonna let you get away with this?

Loni: Did you get out on good behavior? You go see the judge? What happened?

Jeannie: I’m not gonna share the story.  But, yeah, I did two months and… it’s terrible.  It’s horrible.

Jeannie: Yes, yes! The worst of the worst.

Adrienne: Do you get to sleep a lot?

Jeannie: It depends on the chef.  We had a girl who was actually like…

Loni:  Was you at federal?

Adrienne: They had a great chef.

Loni: You was at fed.

Loni: See, federal is different. No.

Jeannie: But then I did district for a month, too.

Tamera: You did district for a month.  Was this a different time or the same time?

Adrienne: I’m on the show with a criminal! What is happening here?

Jeannie: There was two separate…

Jeannie: Well, the first shower they give you is not fun.

Tamera: Okay. Do they time the showers?

Jeannie: The first shower is with the hose.  And you literally have to bend over and grab your ankles.  Like, it’s not fun.

Tamera: Okay. Got it. Do you have to cut your hair and stuff?

Jeannie: No… What show are you watching?!

Tamera: Orange is the New Black!

Jeannie: No, you don’t have to cut your hair…

Jeannie:  But the showers you have are group showers. So, it’s like a whole big room.

Loni: She was at fed!

Tamera: Were you in a little group gang while you were there?

Jeannie: What’s so weird is that in jail, all the groups hang out together by the culture.  So, you got all the black girls, all the Hispanics, all the Asians.

Adrienne: What group were you in?

Tamera: Yeah, what group were you in?

Loni:  She was with the Asians.

Jeannie: For some reason, the black girls really liked me.

Adrienne: I’ve had a feeling.

Jeannie: Yeah, the black girls really like me! I don’t know why. Like, I was in there… like some of them are lifelong friends. Two of them, I still visit. On Treasure Island.

Tamera: Oh, they’re still in there.

Loni: Did you get any tattoos in jail?

Adrienne: This was a very informative…

Jeannie:  That’s why I am very, very protective about the incarcerated. 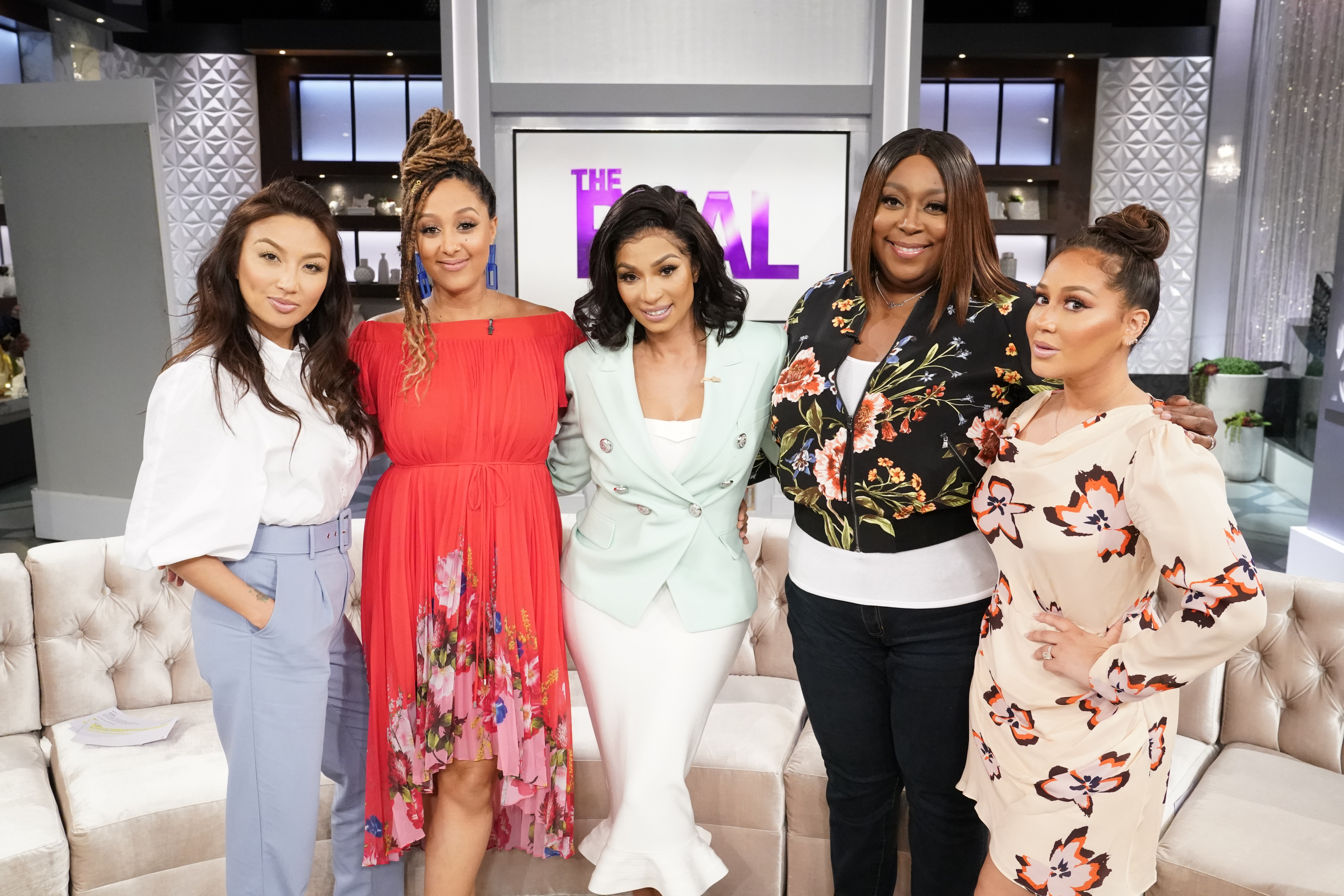