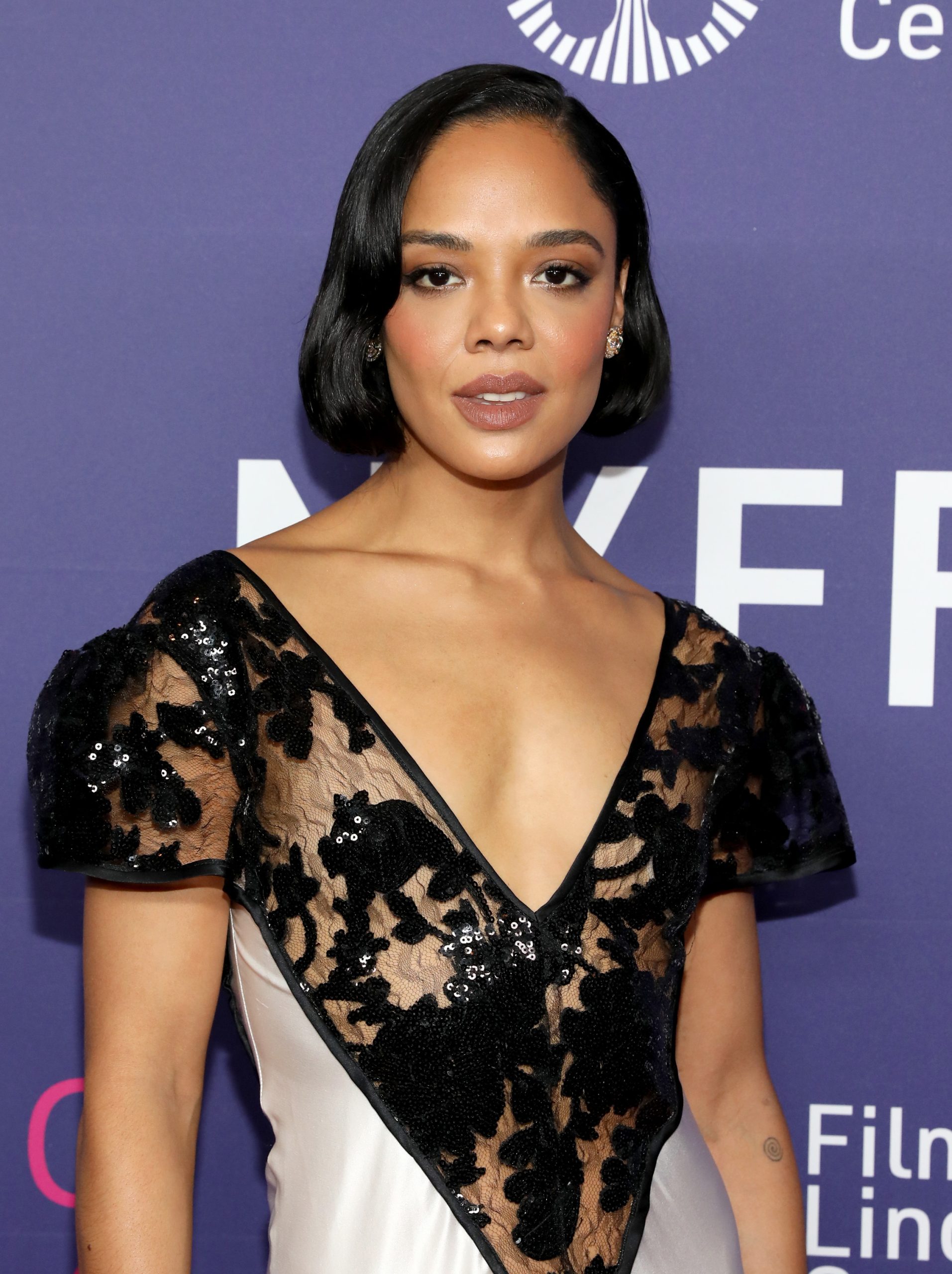 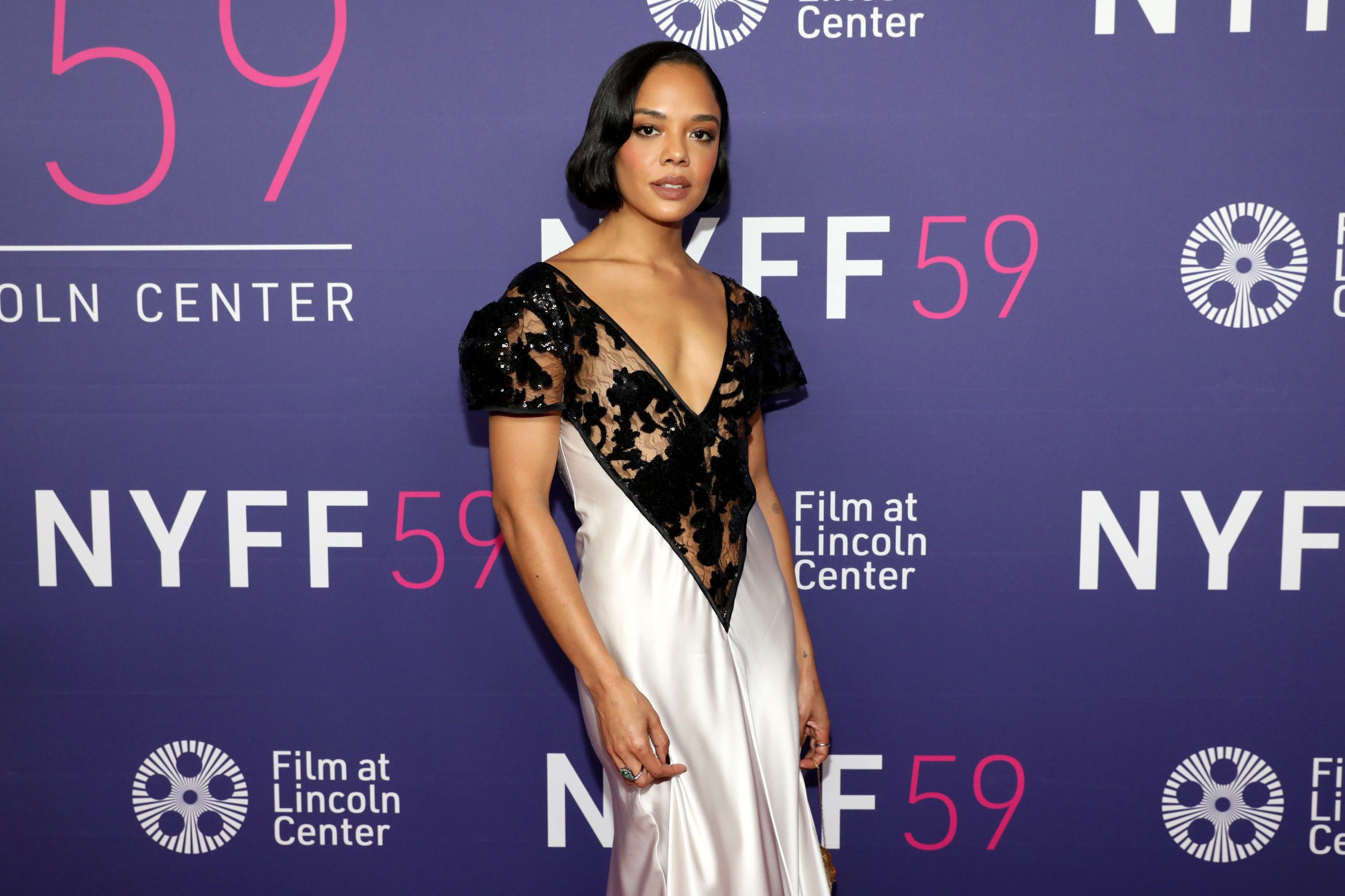 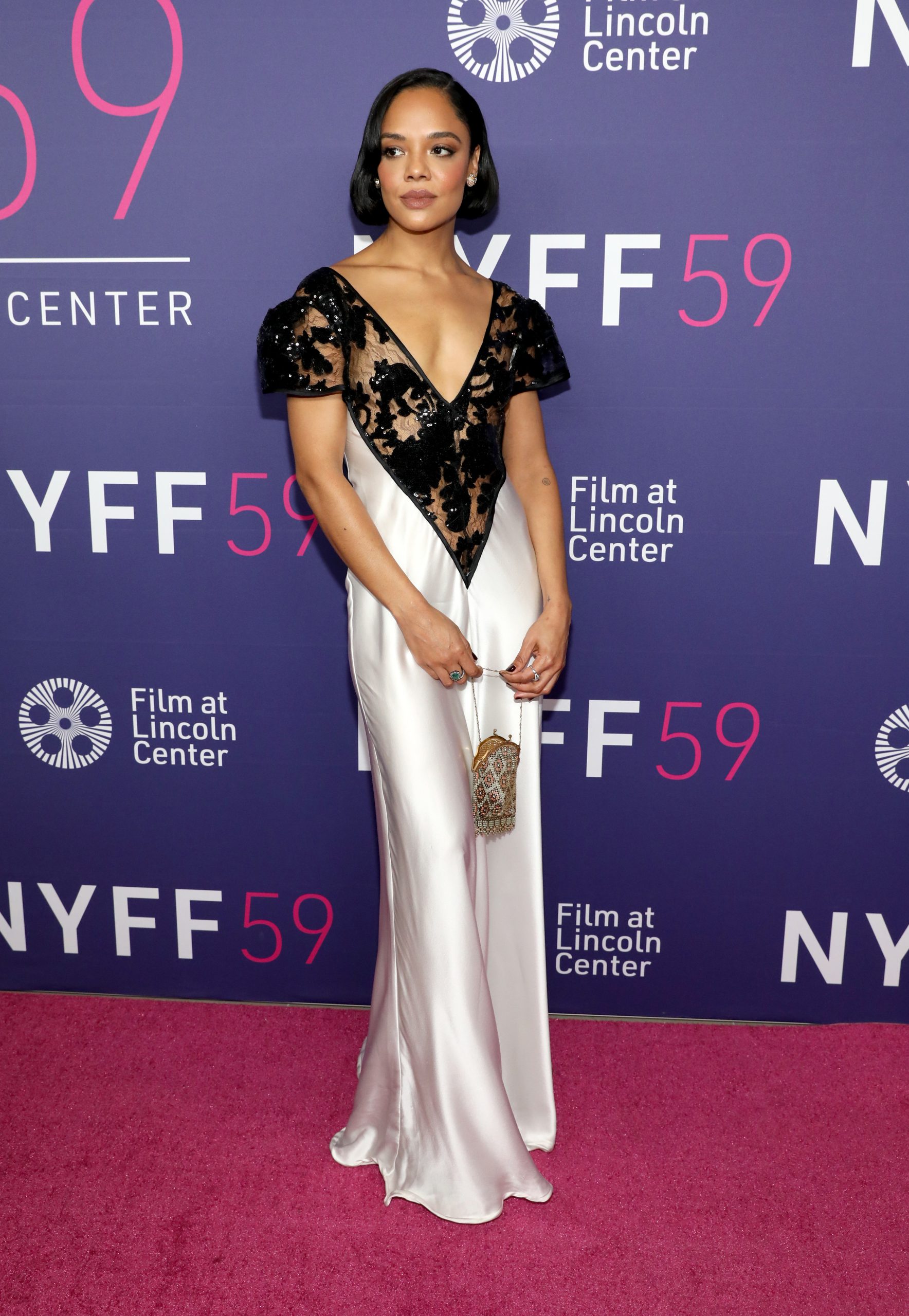 Adapted from the celebrated 1929 novel of the same name by Nella Larsen, PASSING tells the story of two Black women, Irene Redfield (Tessa Thompson) and Clare Kendry (Academy Award nominee Ruth Negga), who can “pass” as white but choose to live on opposite sides of the color line during the height of the Harlem Renaissance in late 1920s New York. After a chance encounter reunites the former childhood friends one summer afternoon, Irene reluctantly allows Clare into her home, where she ingratiates herself to Irene’s husband (André Holland) and family, and soon her larger social circle as well. As their lives become more deeply intertwined, Irene finds her once-steady existence upended by Clare, and PASSING becomes a riveting examination of obsession, repression and the lies people tell themselves and others to protect their carefully constructed realities. 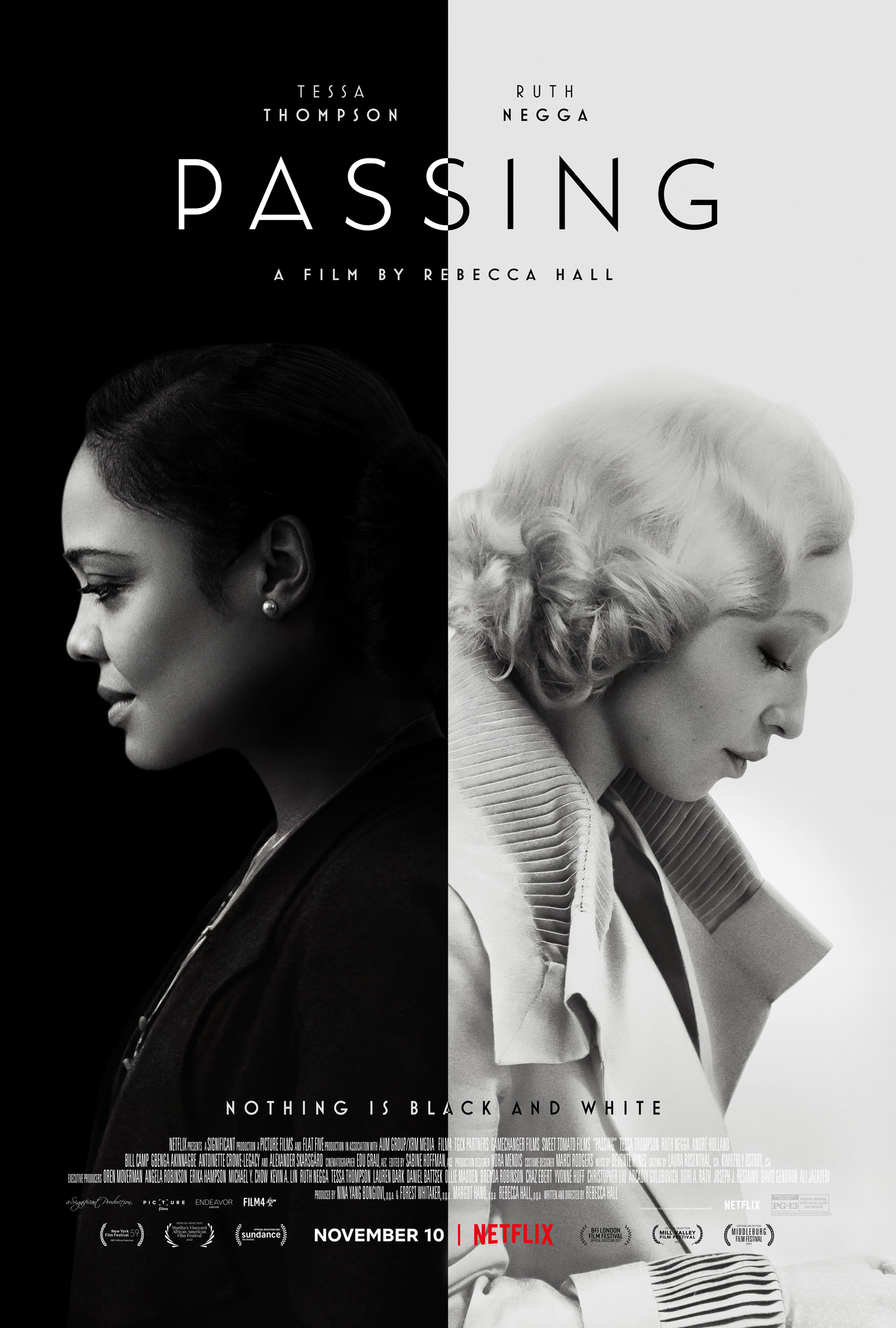 Acclaimed upon its premiere at the 2021 Sundance Film Festival, PASSING marks the directorial debut of Rebecca Hall, who also adapted the screenplay. The film intimately uses the notion of “passing” to explore not just racial identity but gender and the responsibilities of motherhood, sexuality and the performance of femininity. PASSING also stars Bill Camp, Gbenga Akinnagbe, Antoinette Crowe-Legacy, and Alexander Skarsgard; and is produced by Nina Yang Bongiovi (p.g.a.), Forest Whitaker (p.g.a.), Margot Hand (p.g.a.), Rebecca Hall (p.g.a.).