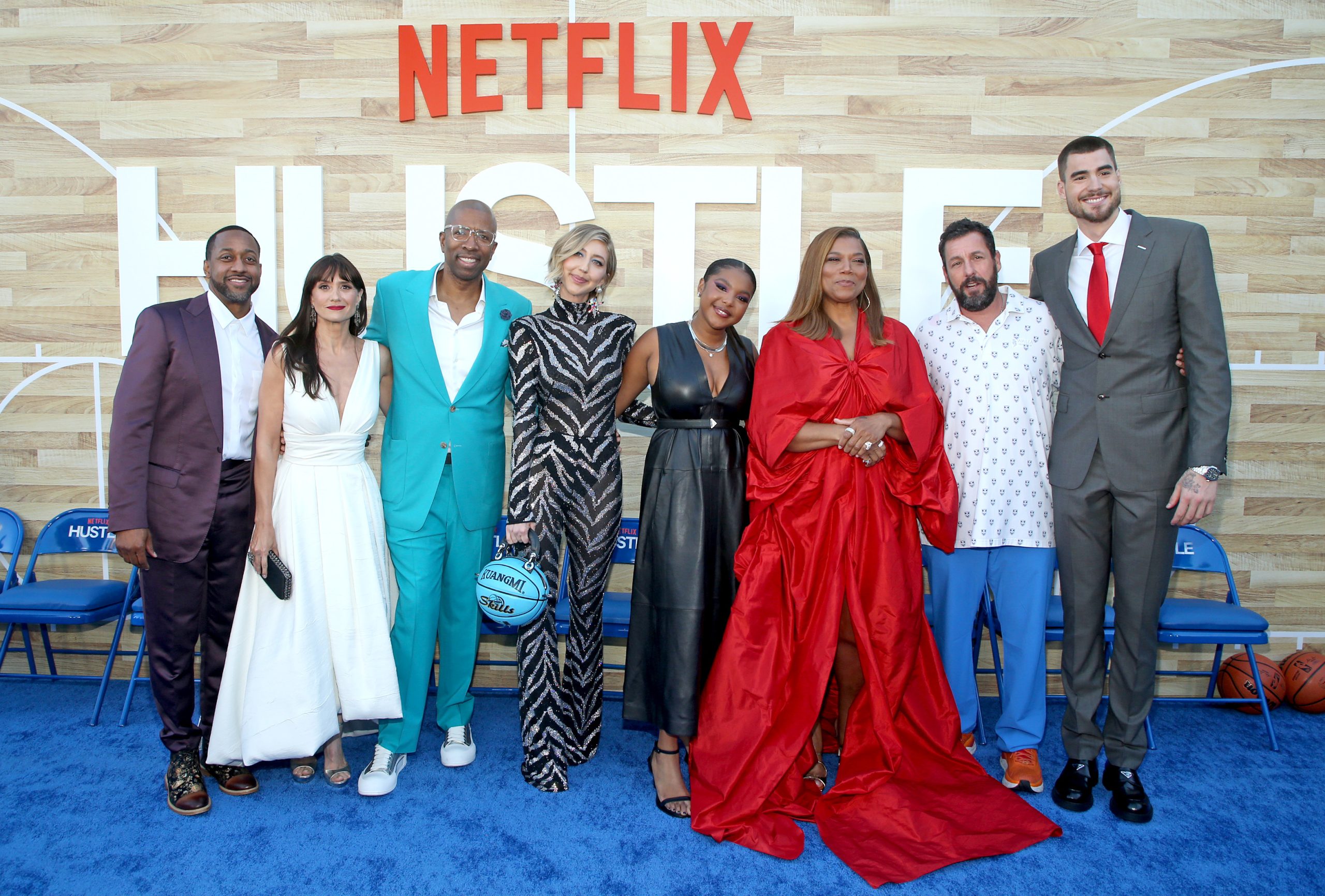 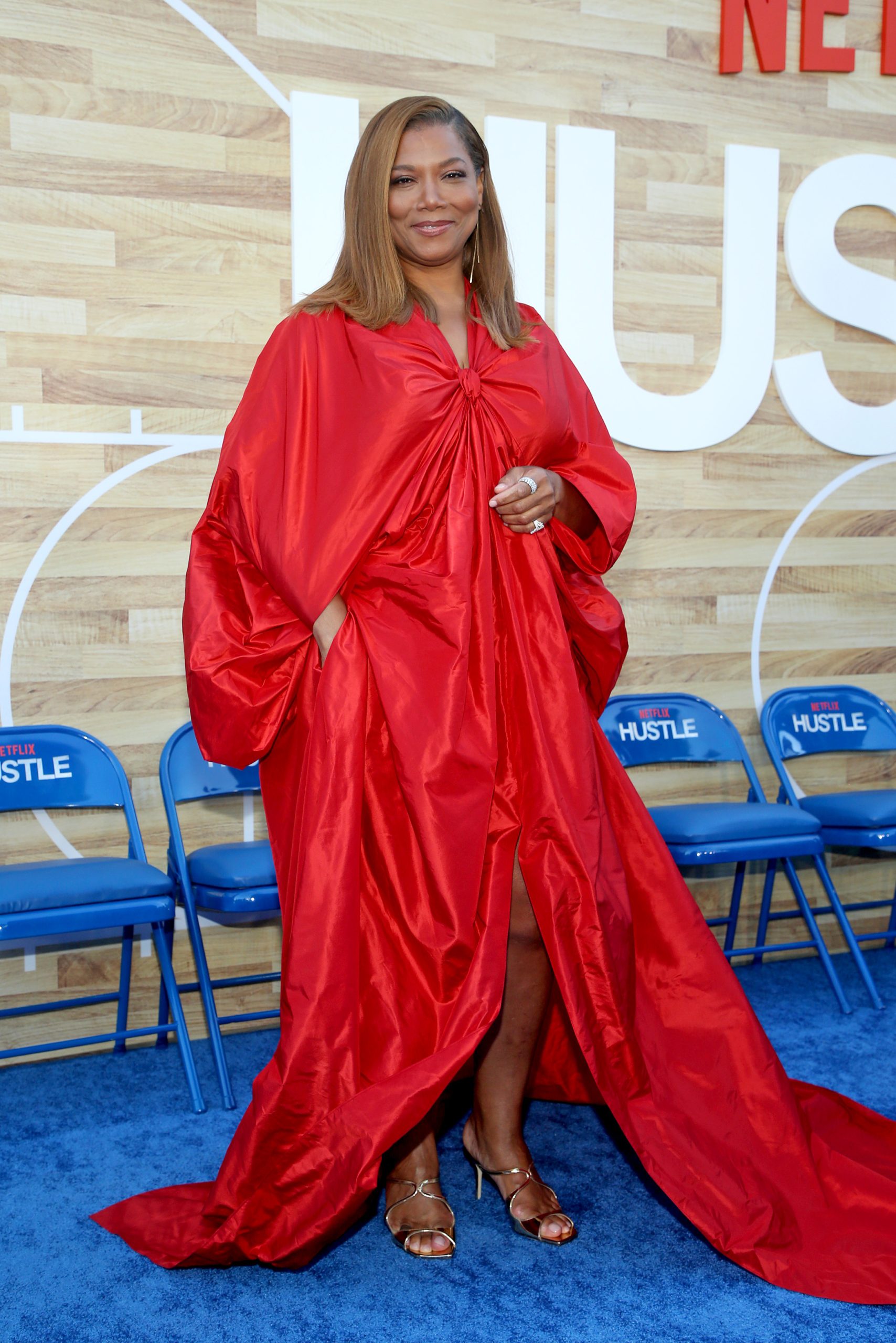 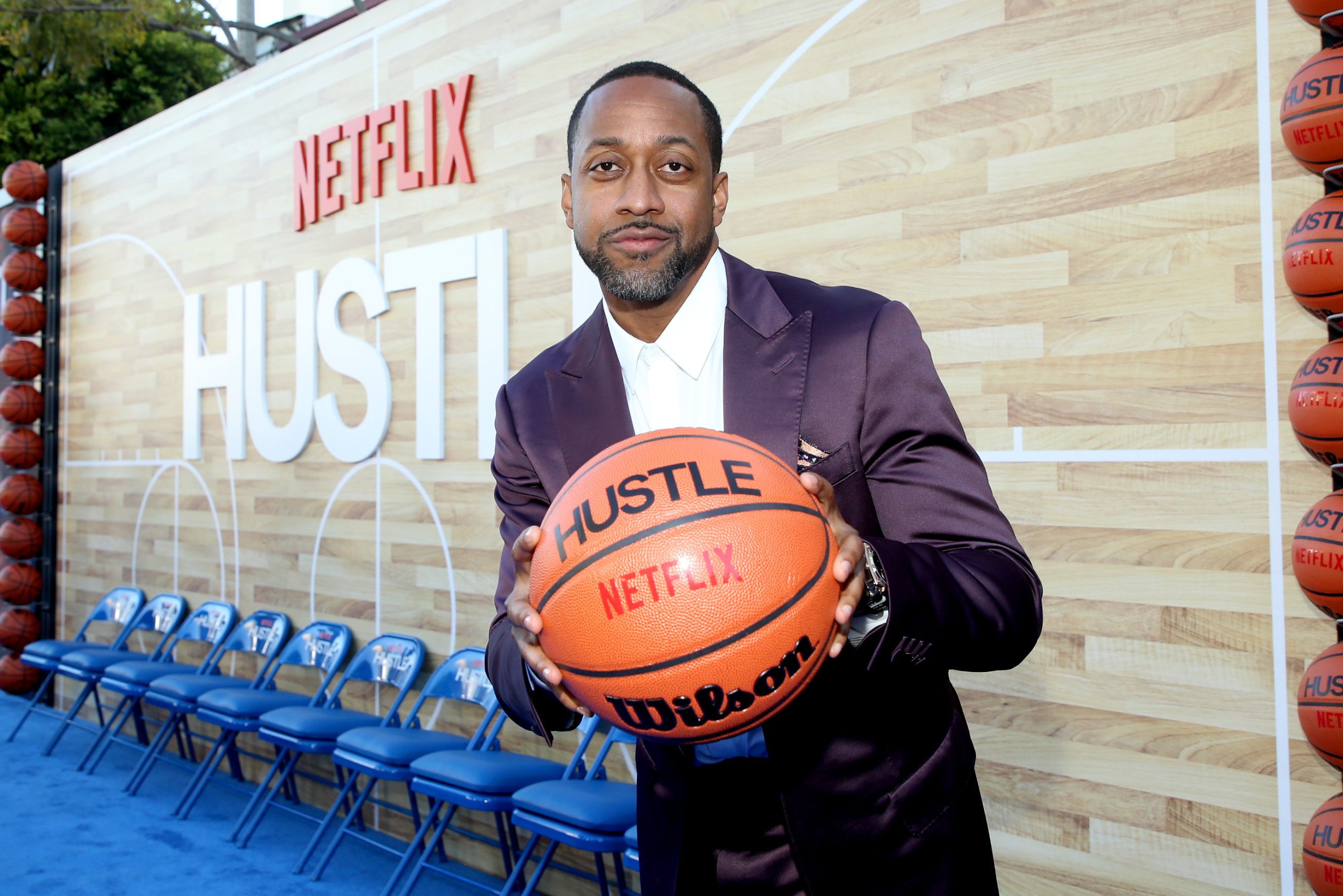 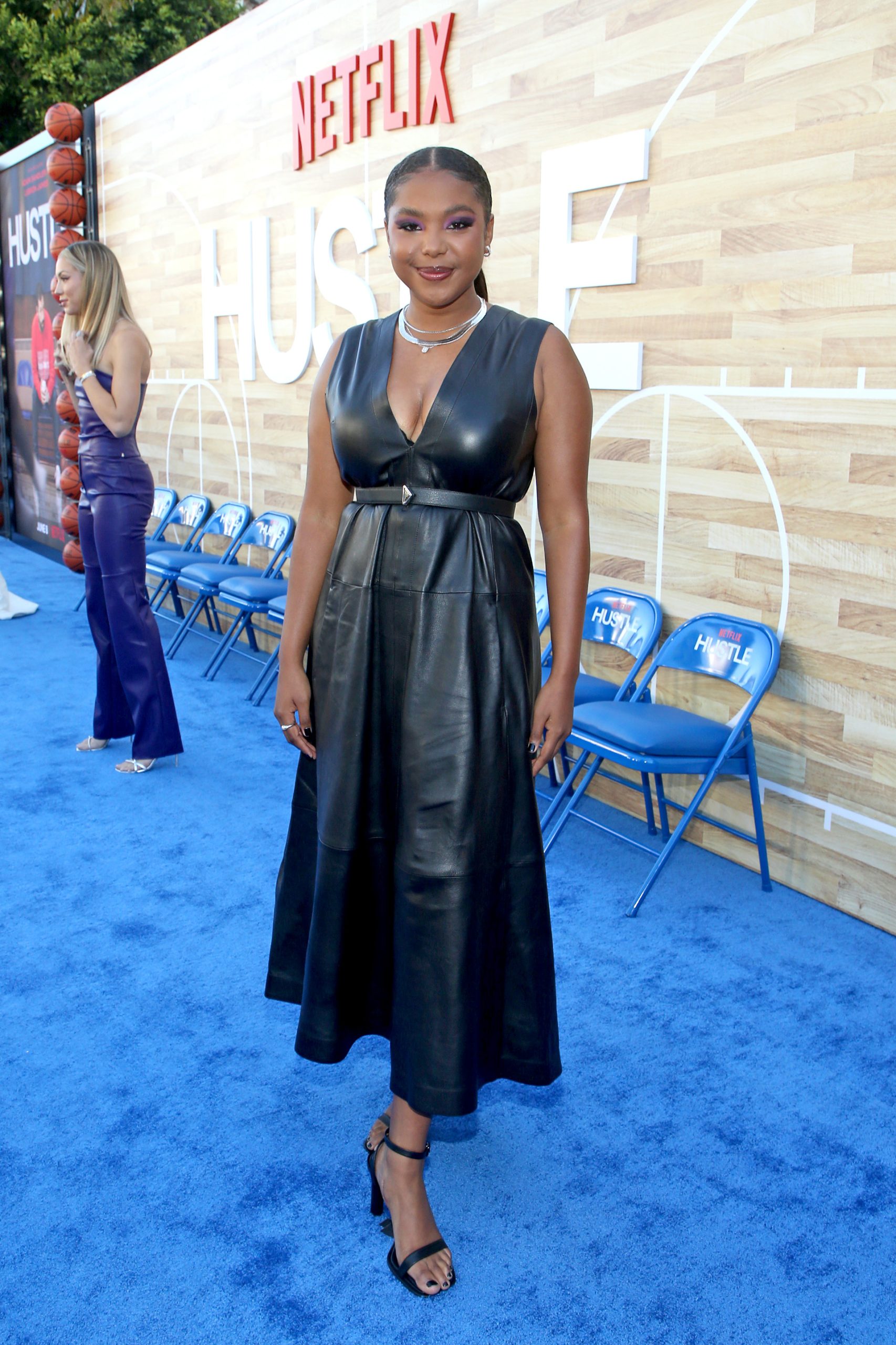 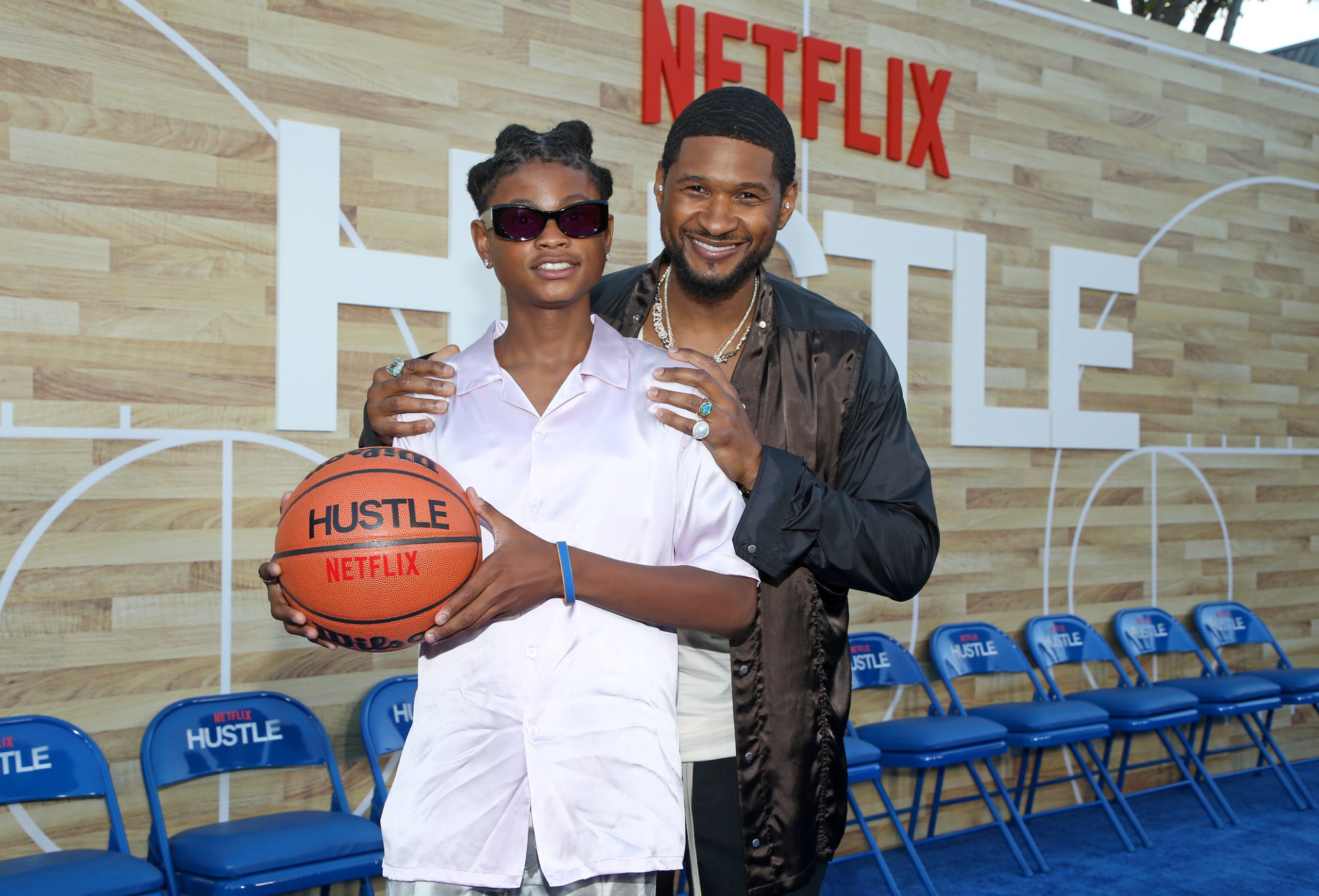 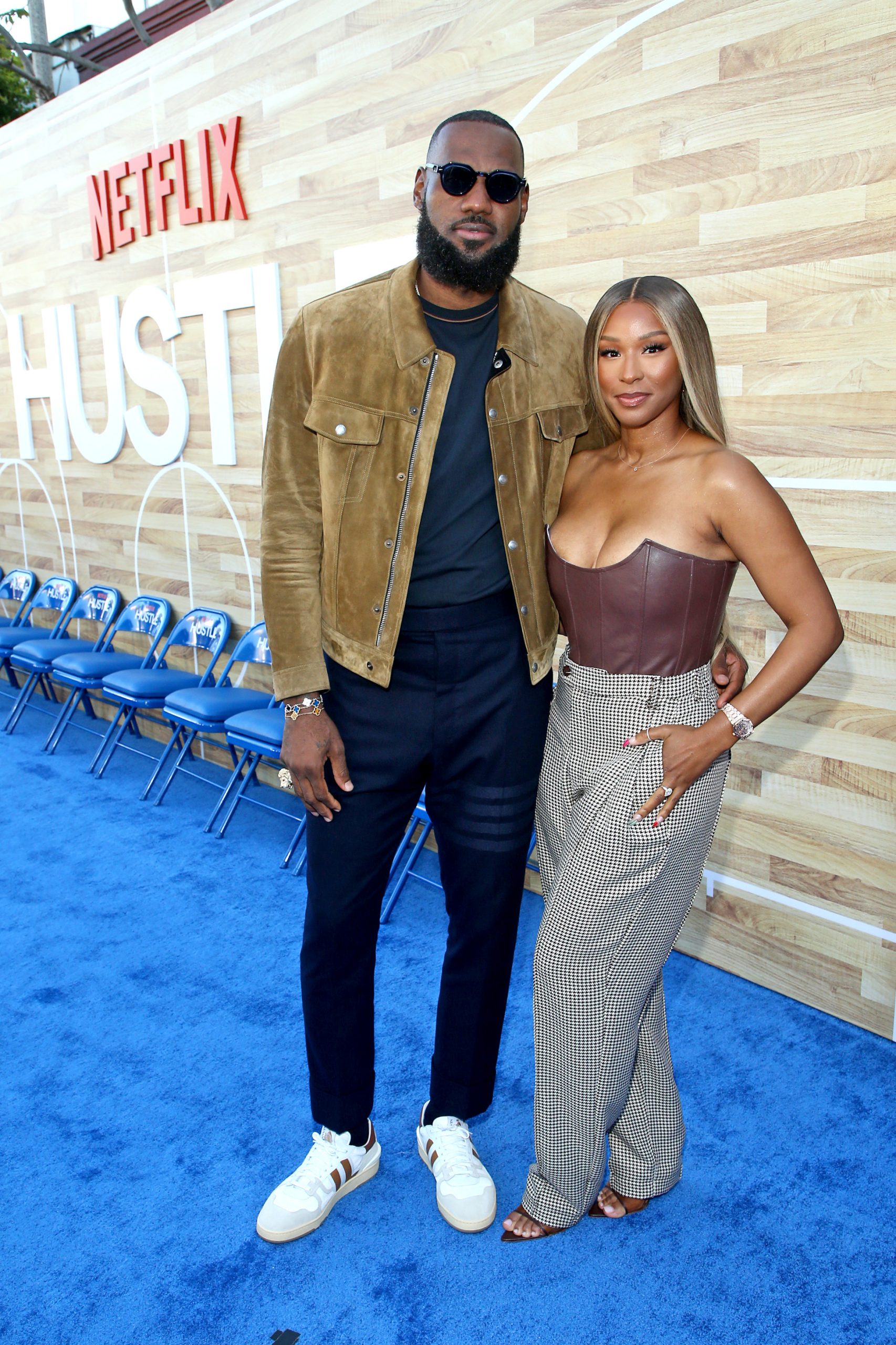 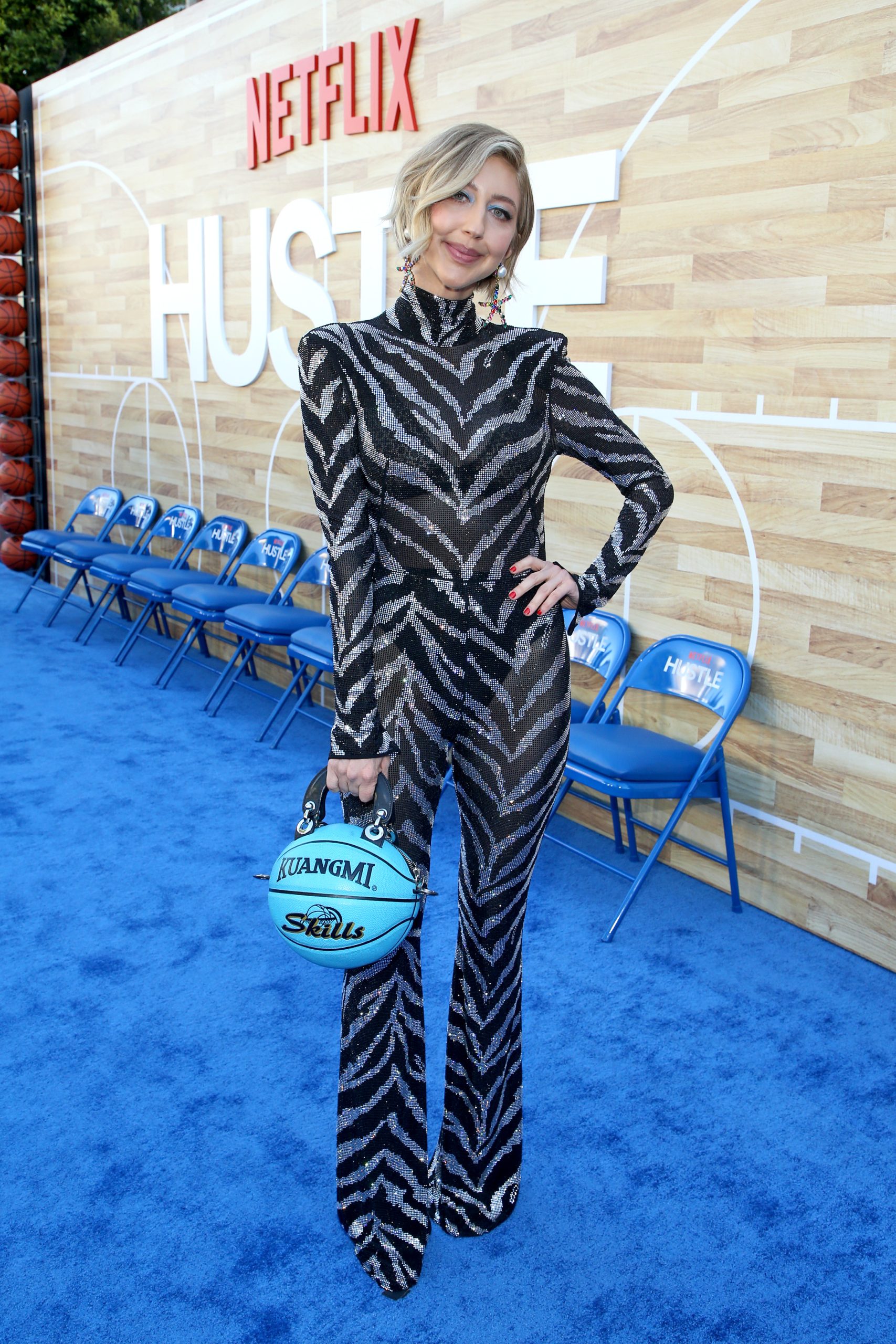 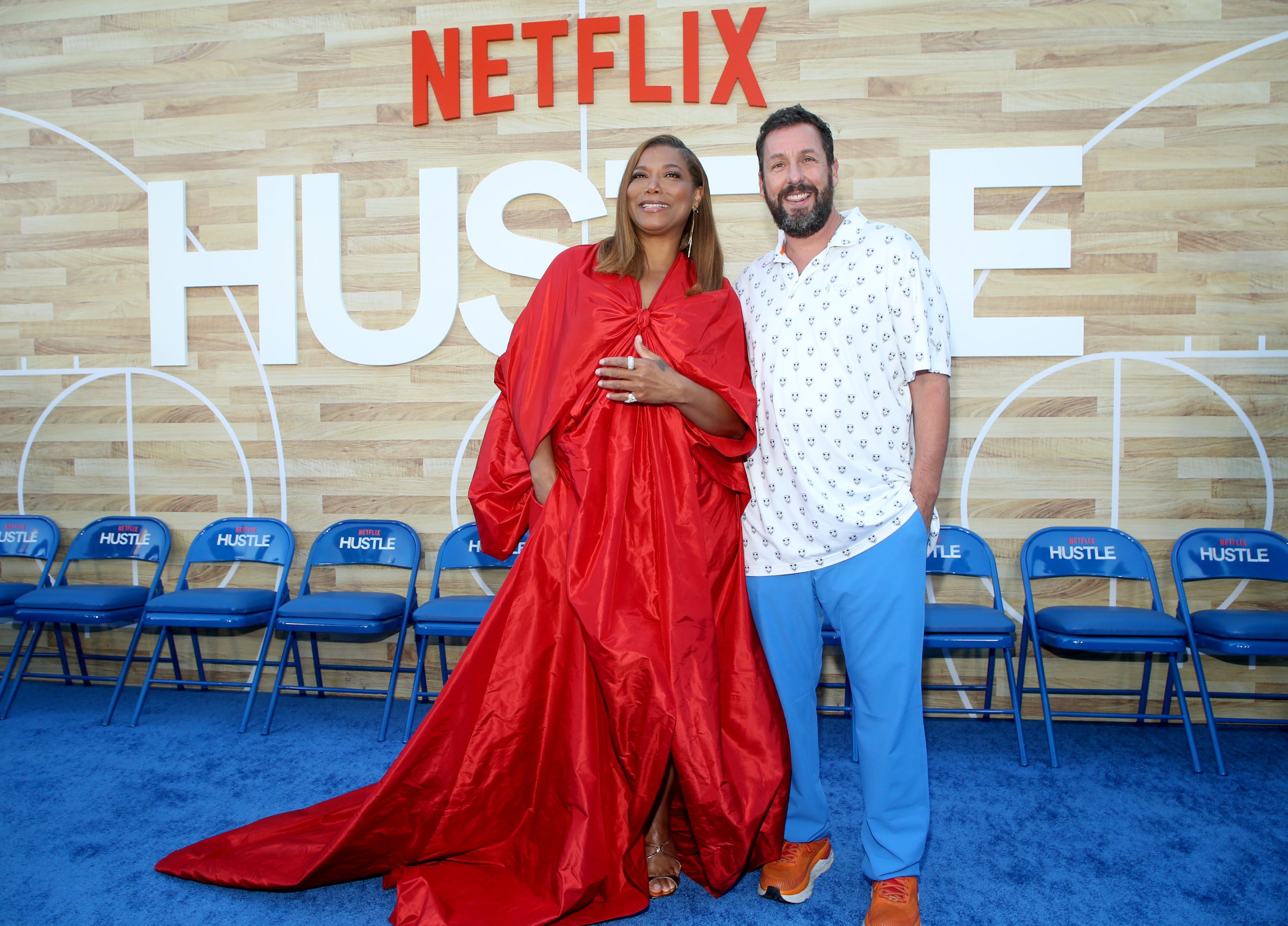 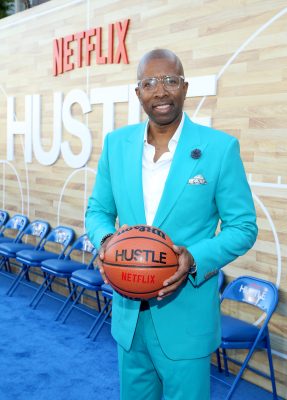 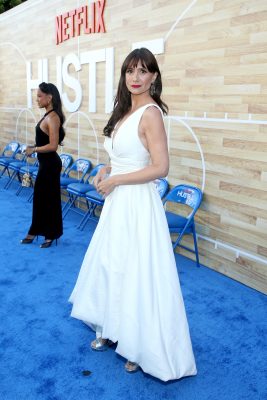 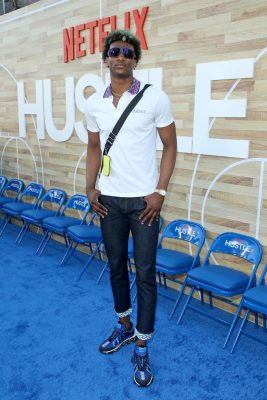 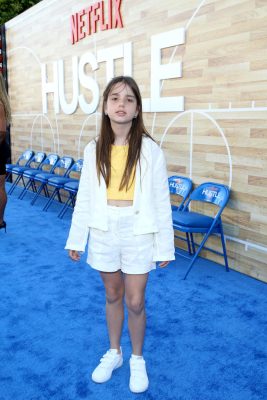 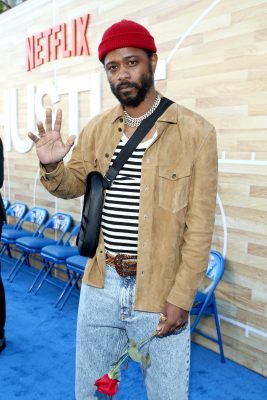 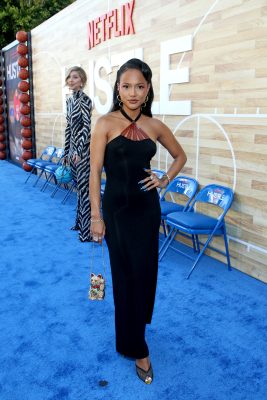 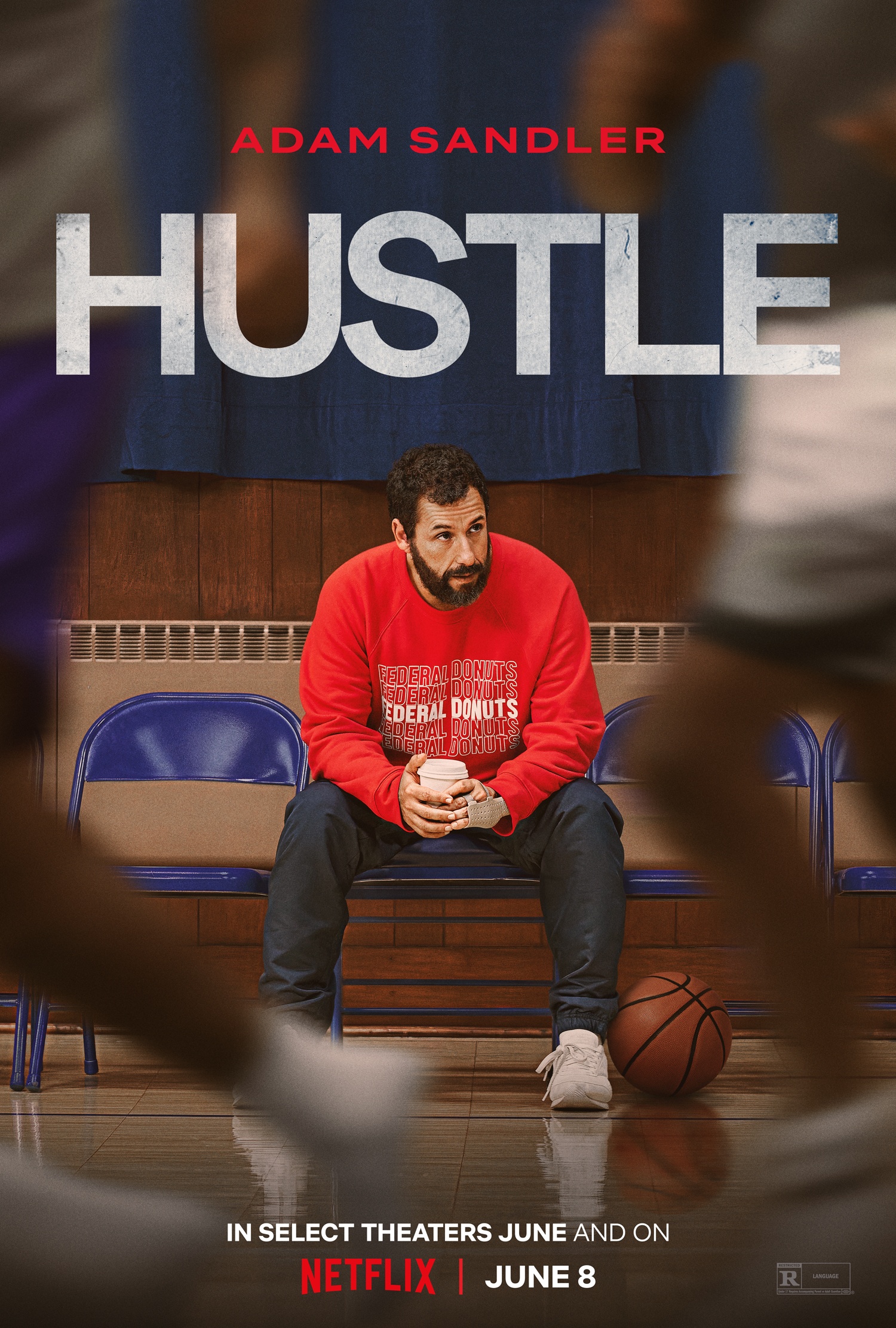 Synopsis: Stanley Sugerman’s (Adam Sandler) love for basketball is unparalleled, but the travel-weary Philadelphia 76ers scout who has higher ambitions of being a coach remains stuck on the road looking for the next unknown talent. His search around the world leads him to Spain, when he discovers Bo Cruz (NBA player Juancho Hernangómez), an incredible streetball player with a troubled past. Stanley and Bo connect on and off the court, with their passion for the game and as loving family men who want to prove they can win, in basketball and in life. With the support of Stanley’s wife, Teresa (Queen Latifah), can the underdogs come out on top? HUSTLE, an inspirational drama, co-stars Ben Foster, Kenny Smith, Anthony Edwards, and Tobias Harris, is directed by Jeremiah Zagar and is produced by Sandler, Allen Covert, Joe Roth, Jeffrey Kirschenbaum, Zack Roth, LeBron James and Maverick Carter.