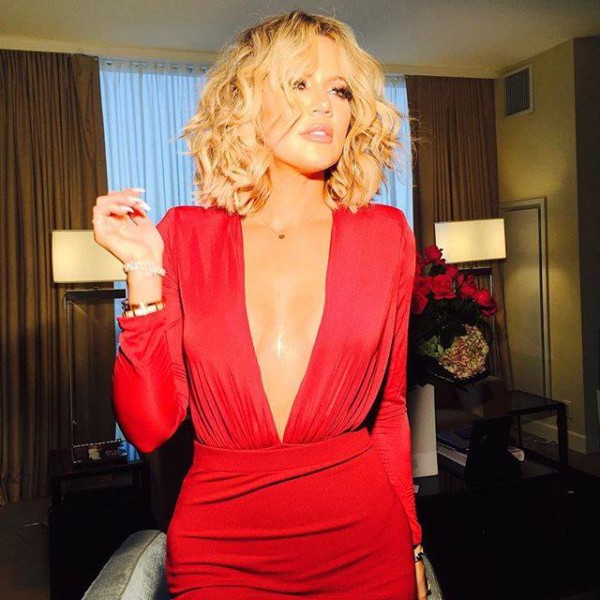 Reality Star Khloe Kardashian made an appearance on Live Kelly & Michael where she talked about doing reality tv, her mom Chris as her manager and her new talk show, “Kocktails with Khloe”. Her show will premiere January 20th at 10pm on the FYI network! I really loved her look it was young, fresh and that color on her popped on the tv screen. Some people were saying her look was a bit risky for morning television but think about what you were wearing in your 30’s, just saying. Its not for everyone and times have changed. I have the deets on the dress she wore inside… 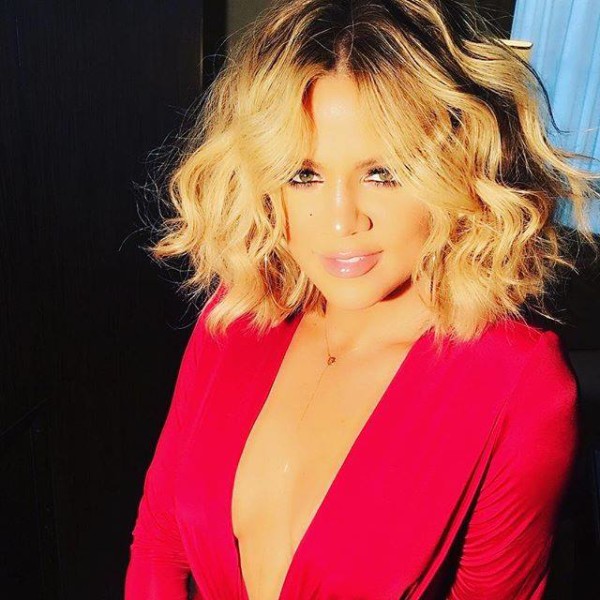 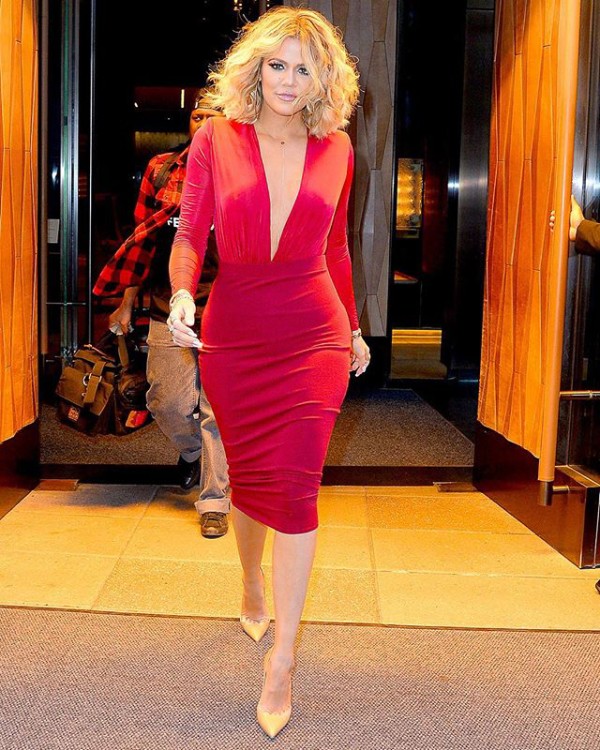