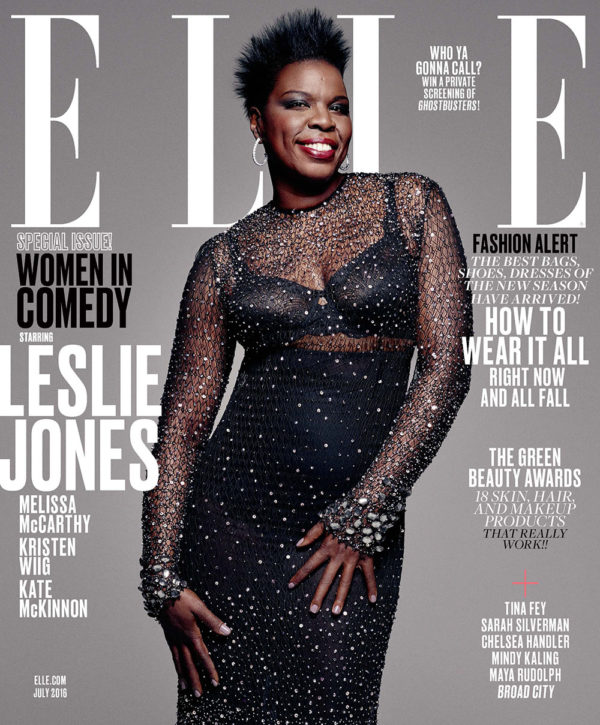 Congrats goes out to comedian Leslie Jones! Im not that familiar with her because Im fast asleep when SNL comes on but I hear she is a pretty lady! I know she is co-starring in the remake of Ghostbusters and now she is promoting the film with a cover shoot for Elle magazine’s Women In Comedy issue. She looks so sparkly in her fab outfit! I have the details on what she wore for her photoshoot inside… 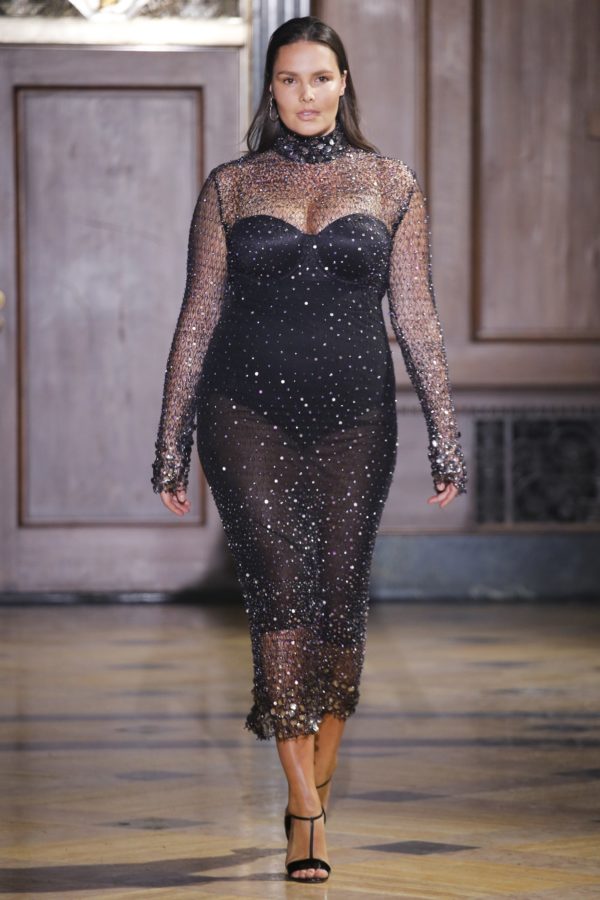 For the cover shoot Leslie wore a gown by Sophie Theallet, Bra by Triumph, Earrings by Chopard, Sandals by Stuart Weitzman. 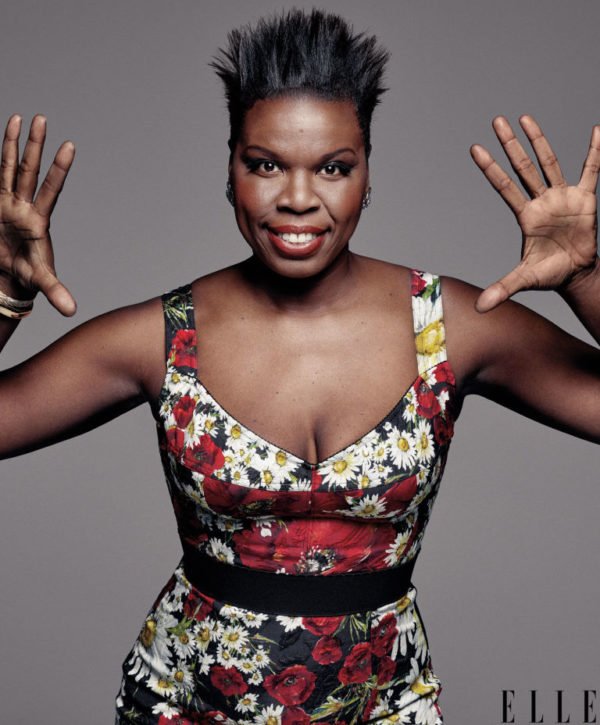 Here is another look with Leslie wears a daisy and poppy seed dress by Dolce & Gabbana, earrings and bracelet by Pomellato, Bracelet by John Hardy. 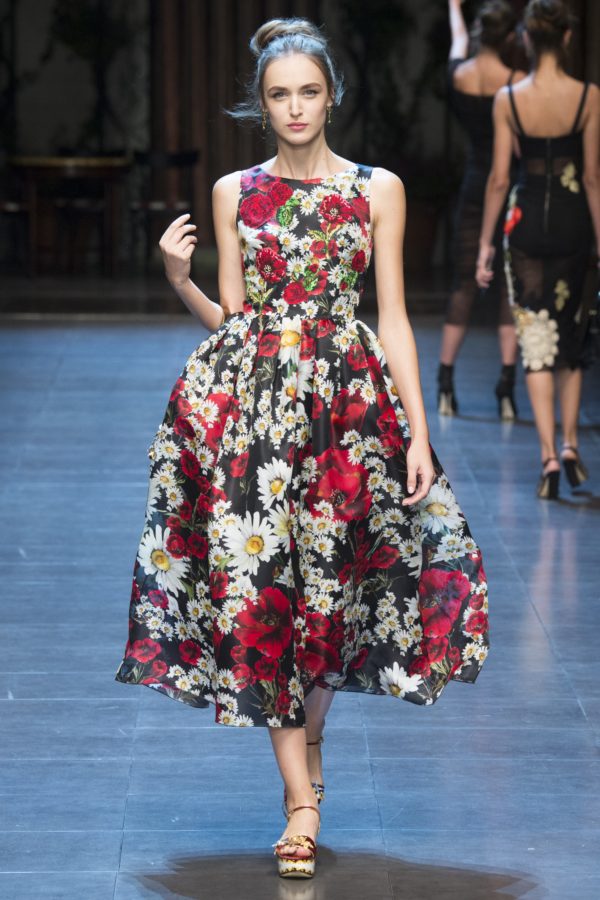 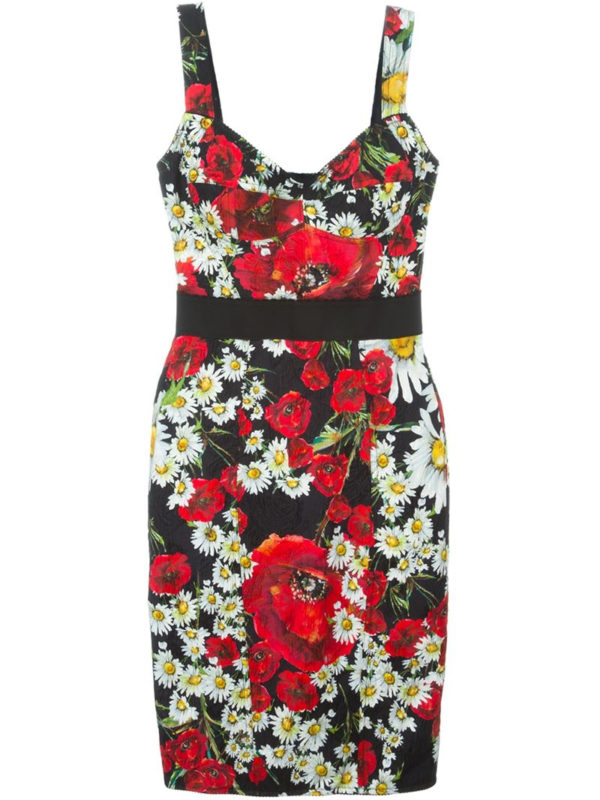 One thought on “Wardrobe Breakdown: Leslie Jones For ‘Elle’ Magazine”